Pour your remaining flavoured salt onto a large tray, shake it flat and leave to dry out overnight, before transferring to a sealed jar. Use for flavouring meat, chicken and fish. 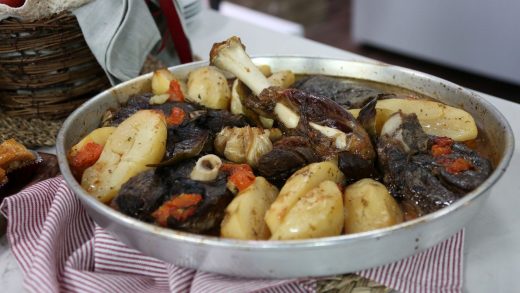 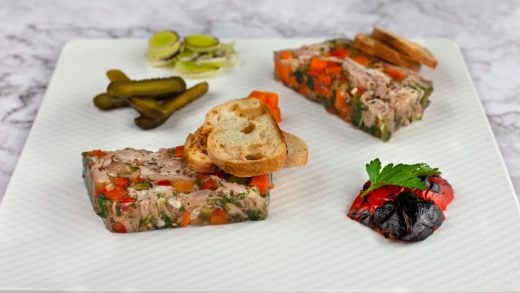 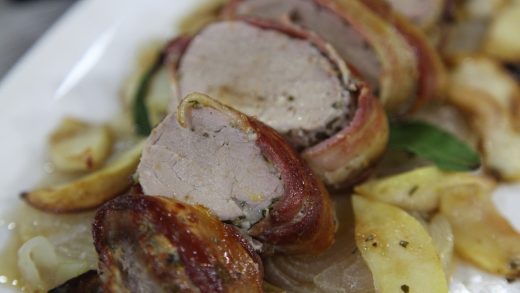 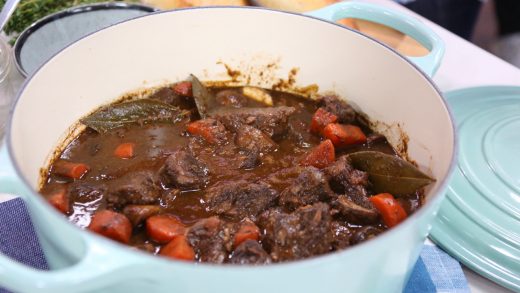 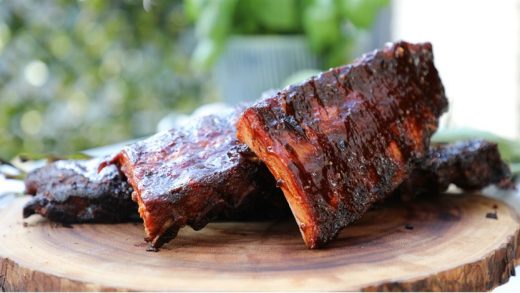 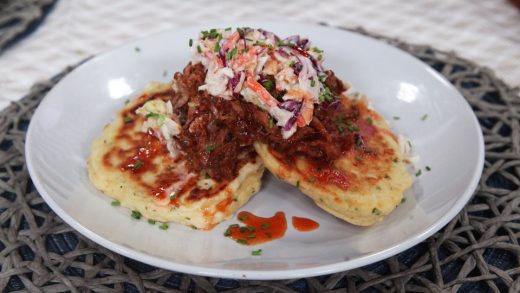