Pyongyang Naengymeon originates from North Korea and has been referred to as the "Peace Noodle". It would be timely to mention it as the noodle dish offered by the North Korean dictator, Kim Jong-un, as a peace gesture. In North Korea, they call it "Raengmyon". Although it was considered one of the great noodle dishes during the late Chosun Dynasty (1392-1897), it was something invented and enjoyed in the northern part of the peninsula. South Koreans did not really know much about it (nor liked it) until after the Korean War. For a long time, they believed that they invented it and that the North Koreans appropriated it. It is now one of the most popular summer cold noodle dishes on the peninsula and diaspora. 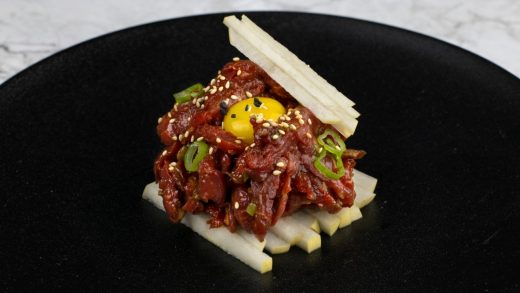 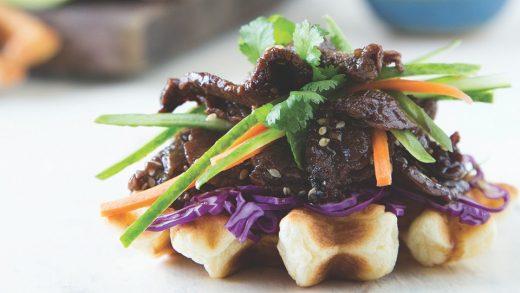 your morning Korean-style bulgogi beef waffles By Your Morning 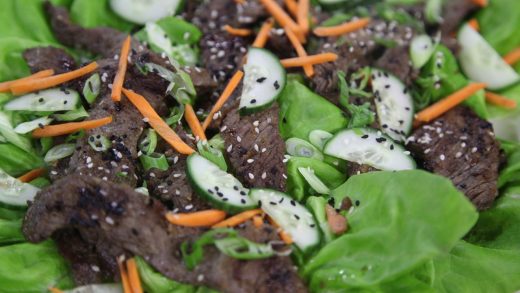 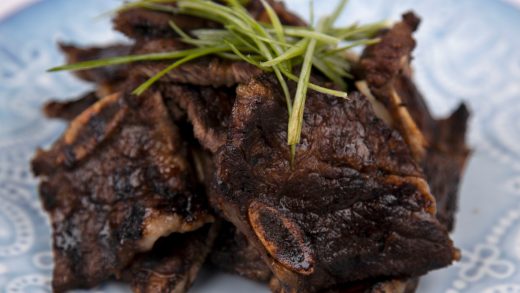 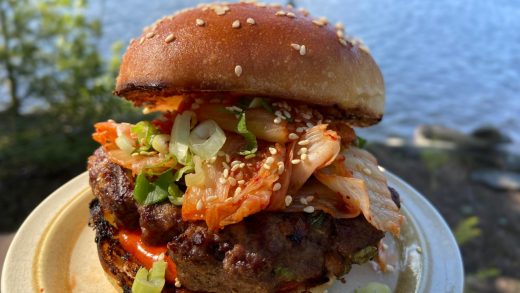 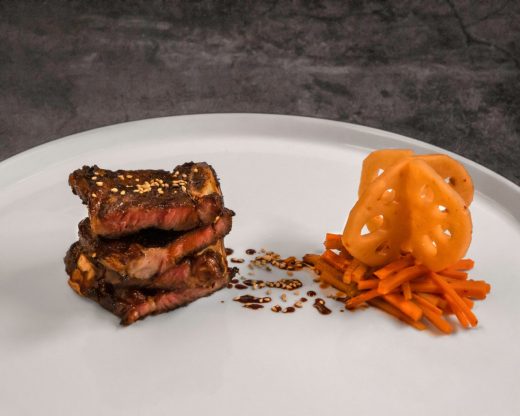