The story: it first appeared in Hugo R. Ensslin’s 1917 book, Recipes for Mixed Drinks. Legend has it a guest walked in, asked for a drink, and was humming the song “It’s a Long Road to Tipperary,” which was an anthem for homesick Irish soldiers in the British army during World War I. Of course, a drink named for Tipperary, a county in Ireland, would feature Irish whiskey. 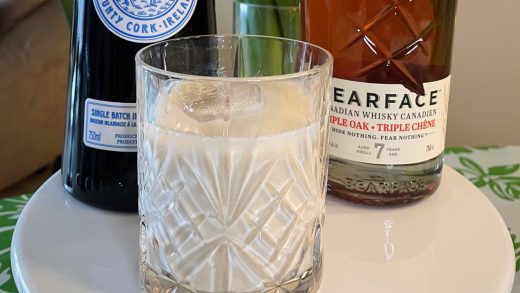 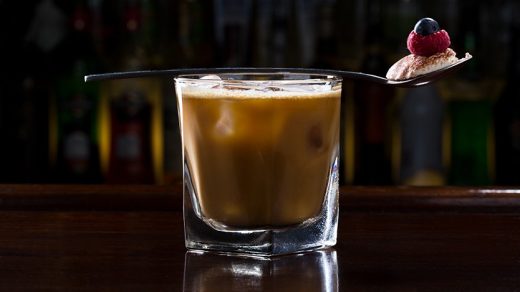 marilyn Irish pick me up By Rob Swiderski 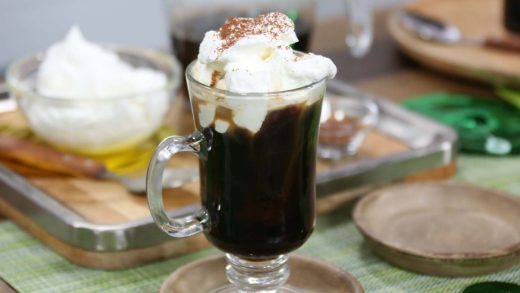 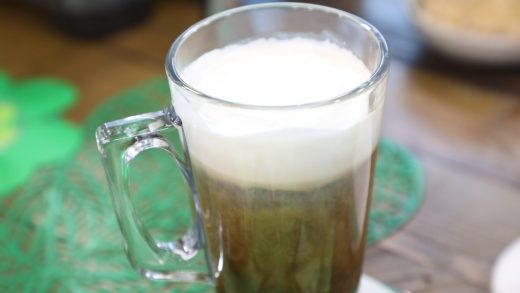 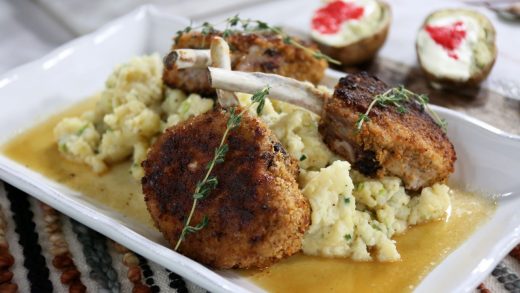 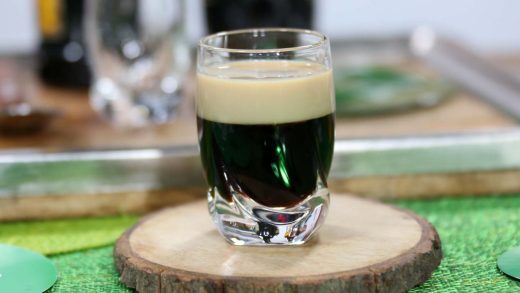