Backstage with Alan Doyle on the set of ‘Tell Tale Harbour’

The ‘Great Big Sea’ frontman and co-writer of the musical is also set to play the lead role.

Newfoundland-born songwriter Alan Doyle is set to star in a new musical comedy in Charlottetown called, ‘Tell Tale Harbor’. The Great Big Sea frontman will play the lead role—a lifelong dream of his. The musical, which he co-wrote, tells the story of a struggling fishing village in Atlantic Canada, whose residents come together to bring a frozen fry factory to town. Watch the video clip to see an exclusive performance from the musical from the star himself. 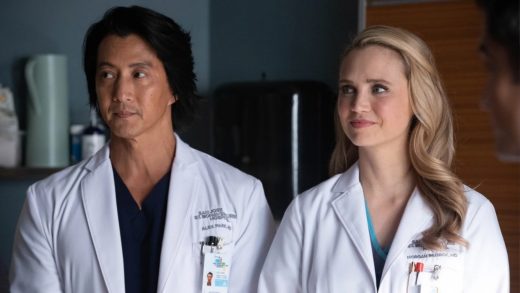 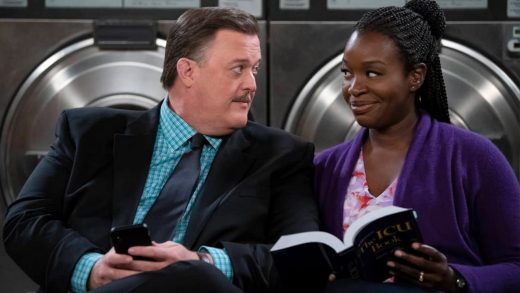