Find out how Bilal is breaking the boundaries of representation on TV.

Meet Bilal Baig and Amanda Brugel, stars of the hit series Sort Of. The show follows Sabi Mehboob, a gender-fluid millennial straddling various identities. Since its debut last year, this award-winning dramedy has captured the hearts and minds of viewers around the world. Bilal and Amanda recently stopped by to chat about what we can expect from season two.  Watch the video clip to find out what it means for both of these Canadian actors to be on a show that represents so many of us watching. 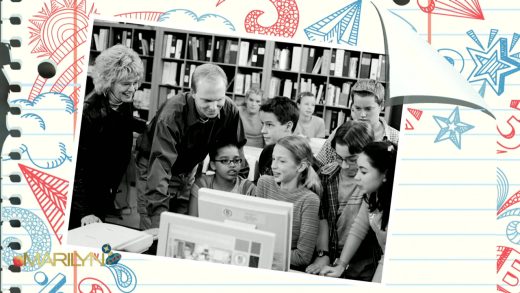 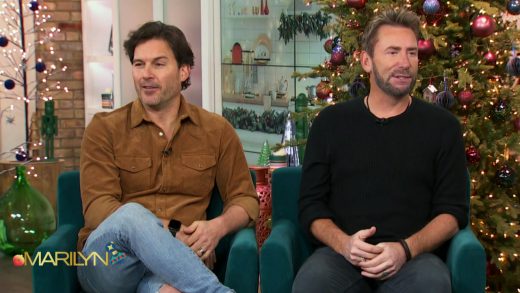 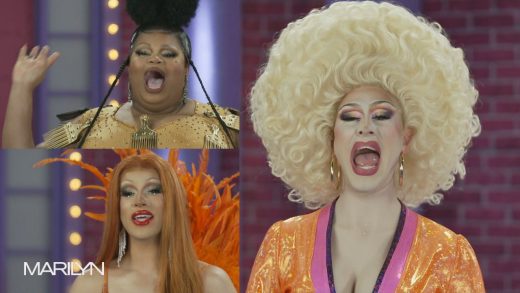 entertainment We put the cast of Canada’s Drag Race: Canada vs. the World to the test with a game of ‘How Can I Help You?’