Looking back on 'Degrassi' with co-creator and producer Linda Schuyler

Find out what character she would cast Marilyn in the beloved Canadian series.

In her new book, The Mother of All Degrassi, Degrassi co-creator and producer, Linda Schuyler shares her personal stories about her determination to create her path as a woman entrepreneur in the Canadian television industry in the early 1980s. We spoke to her about what we can expect from her memoir, plus why she thinks the series resonated with not only Canadians but teenagers around the world. Watch the video clip to find out what character she would cast Marilyn if Degrassi was on today. 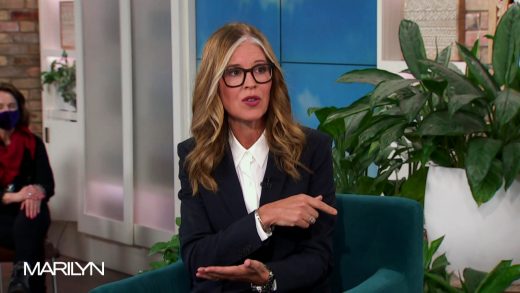 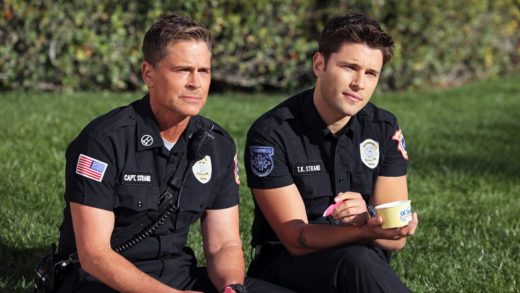 entertainment Ronen Rubinstein on the positive feedback he’s received from fans for his character on 9-1-1: Lonestar 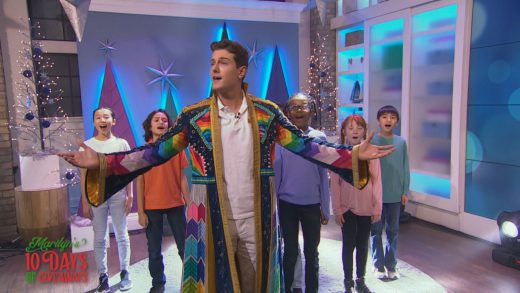 entertainment The cast of ‘Joseph’ performs ‘Any Dream Will Do’