What to watch, and where to watch it!

Looking for a great TV series, movie or podcast recommendation? Movie critic Richard Crouse has our guide to everything you’re going to want to stream this summer.

The United States Vs. Billie Holiday

The legendary Billie Holiday, one of the greatest jazz musicians of all time, spent much of her career being adored by fans across the world, all while the Federal Department of Narcotics targeted her with an undercover sting opeartion led by black Federal Agent Jimmy Fletcher, with whom she had a tumultuous affair. Star of the film, Andra Day, was nominated for an Oscar, and won a Golden Globe for Best Actress in a Motion Picture Drama—did we mention this was her first acting role ever? Inspired by Holiday’s life story, The United States vs. Billie Holiday examines her struggle with addiction, fame and heartbreaking love. 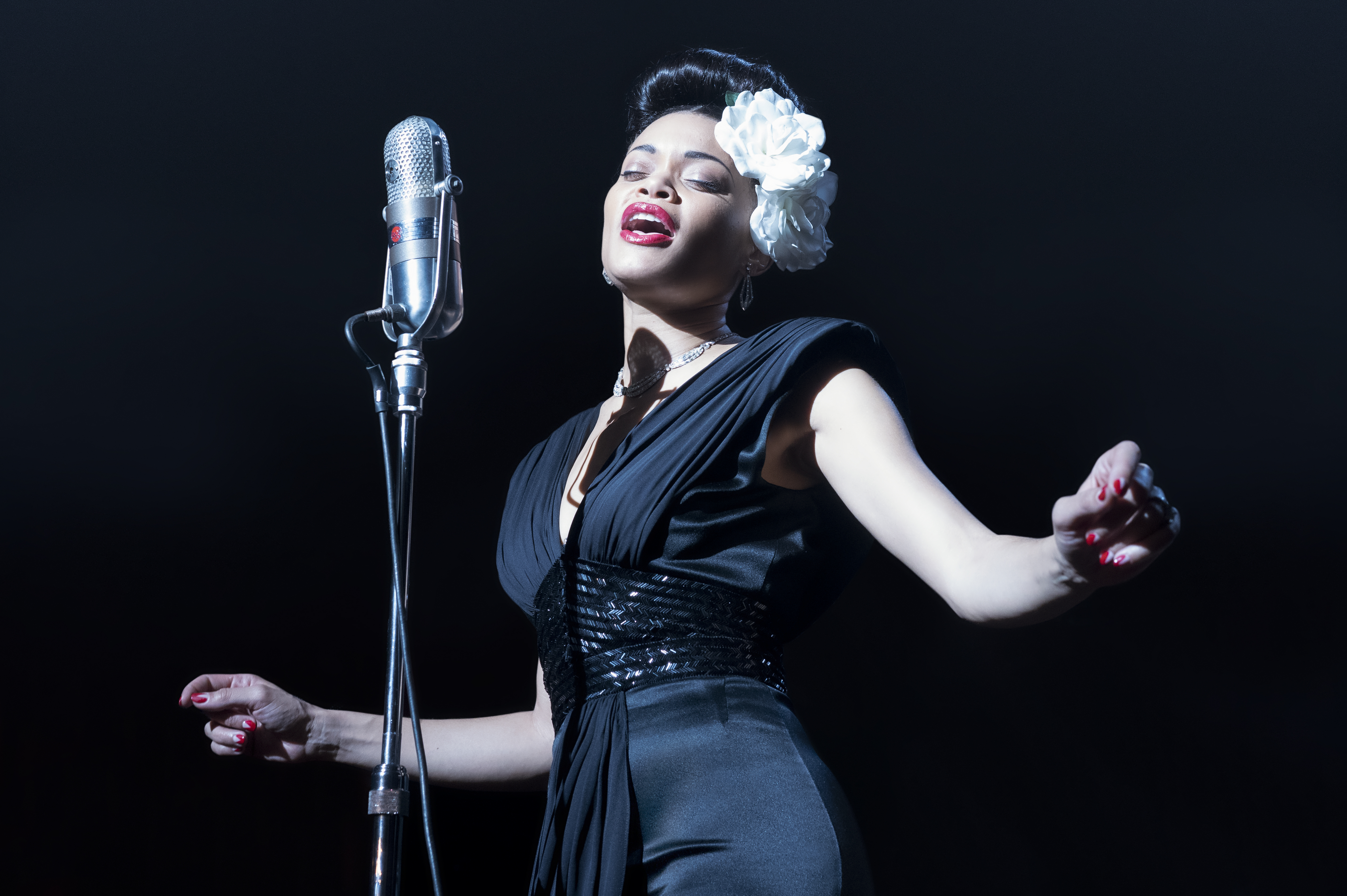 In this Disney+ Original documentary, Chef Wolfgang Puck pulls back the curtain for the first time and reveals his incredible and emotional true-life story. Learn not only about how one of the world's best chefs built up his successful career, but the trials and triumps that the talented Puck has faced throughout his life. 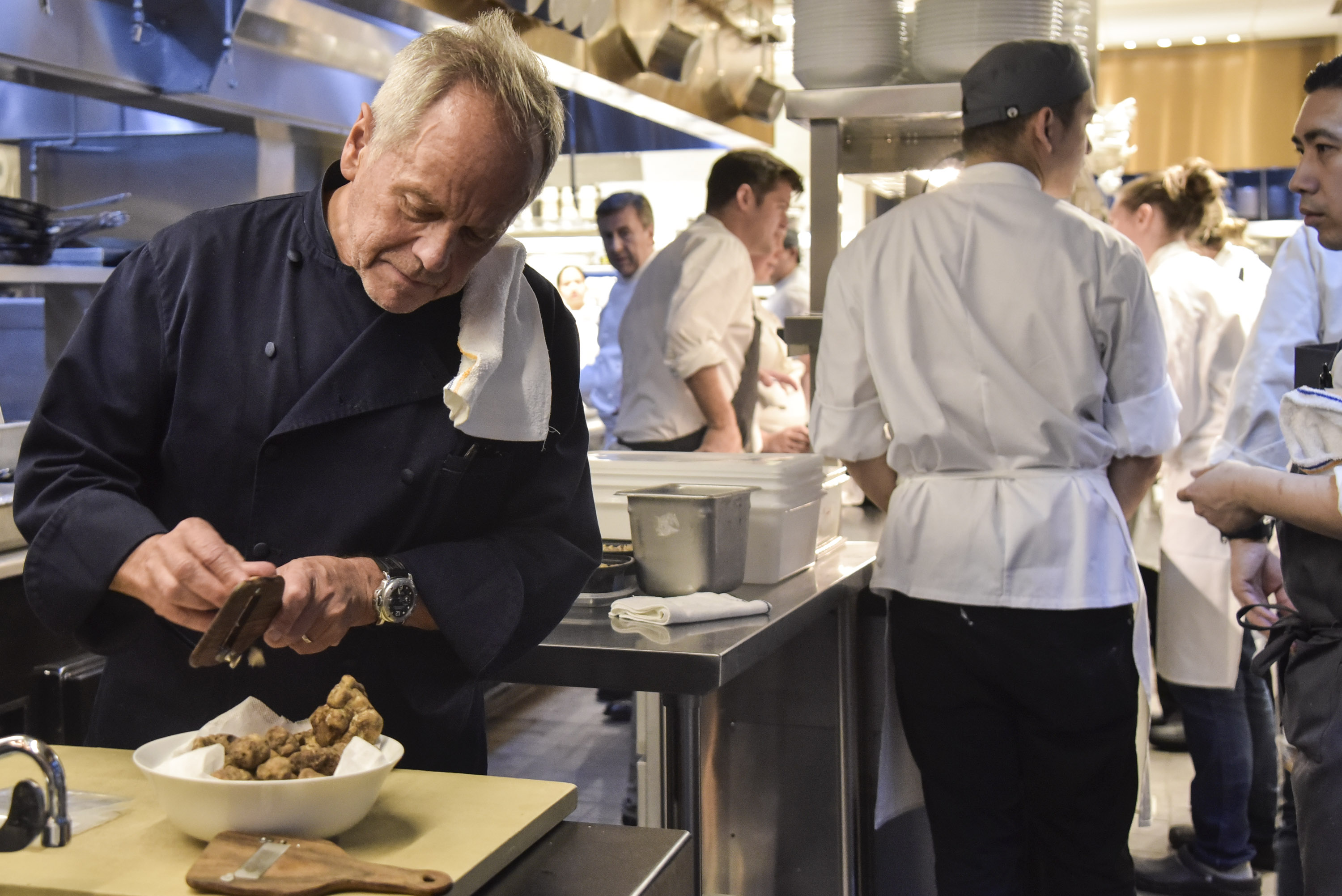 Filmmaker Morgan Neville examines the uncommon life of world-traveling chef Anthony Bourdain. Bourdain captivated audiences with his passion for food, his curiousity toward other cultures and his commentary, all the way up until his tragic death by suicide in June 2018. You might recognize Neville's name as he recently chronicled the life and times of Fred Rogers, the beloved TV personality, in the 2018 doc Won't You Be My Neighbor?

Road Runner: A Film About Anthony Bourdain premieres in theates on July 16th and will also air on CNN and HBO: MAX** 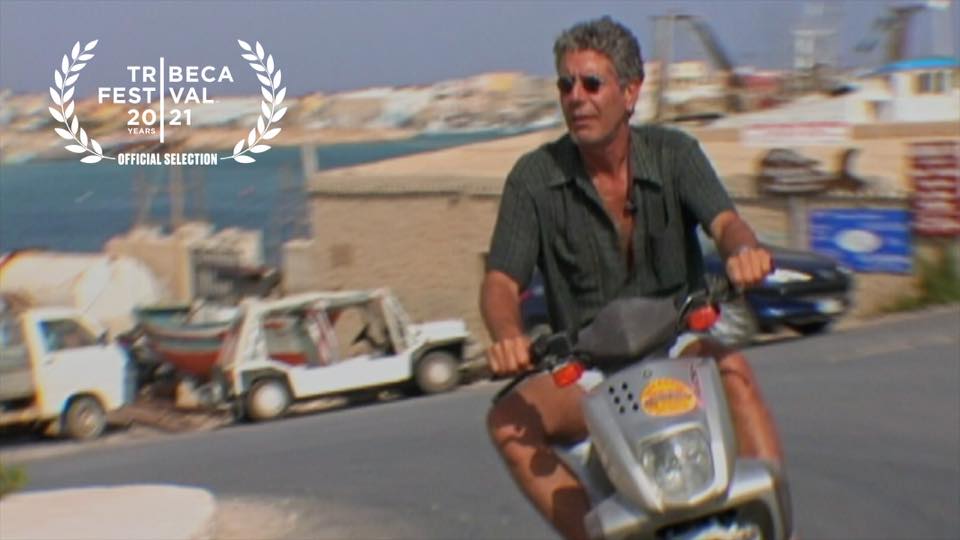 On July 15, 2020, over 100 Twitter accounts were hacked including those of Jeff Bezos, Uber, Apple, Barack Obama, Joe Biden, Elon Musk, Bill Gates and Kayne West. All the accounts hacked simulatenously tweeted out they would match Bitcoin donations to single charity—the charity didn't exist. The hackers managed to pull in $100,000 before Twitter temporarily shutdown the affected accounts. Sixteen days later, on July 31, 17-year-old Graham Clark of Tampa, FLA., was arrested. The NYT Presents will explore the crime that brought one of the most high-profile internet platforms in the world to their knees. 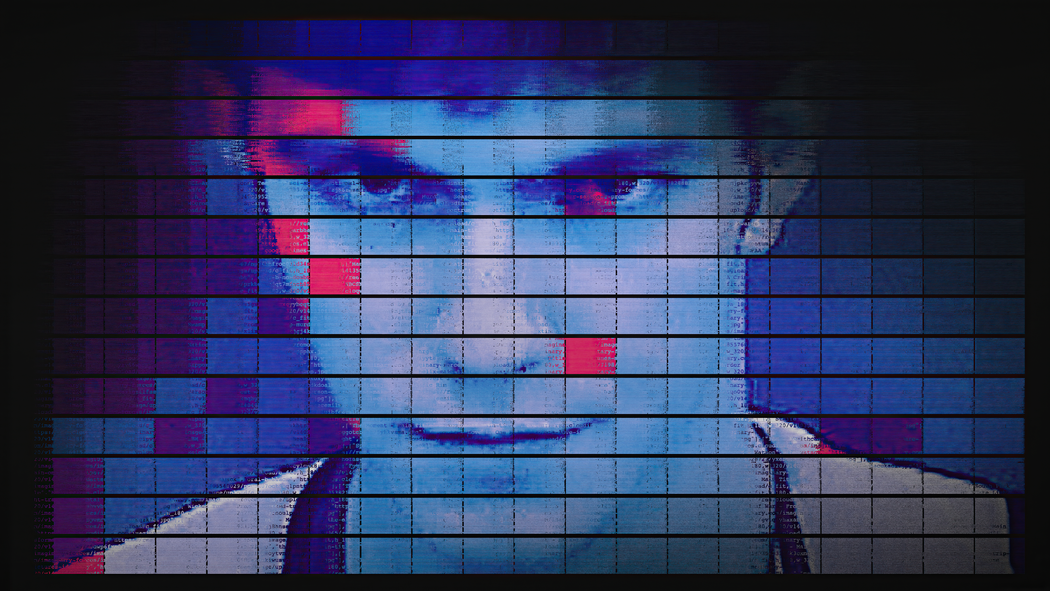 Stream Season 2 of Ted Lasso only on Apple TV+ on July 23rd. 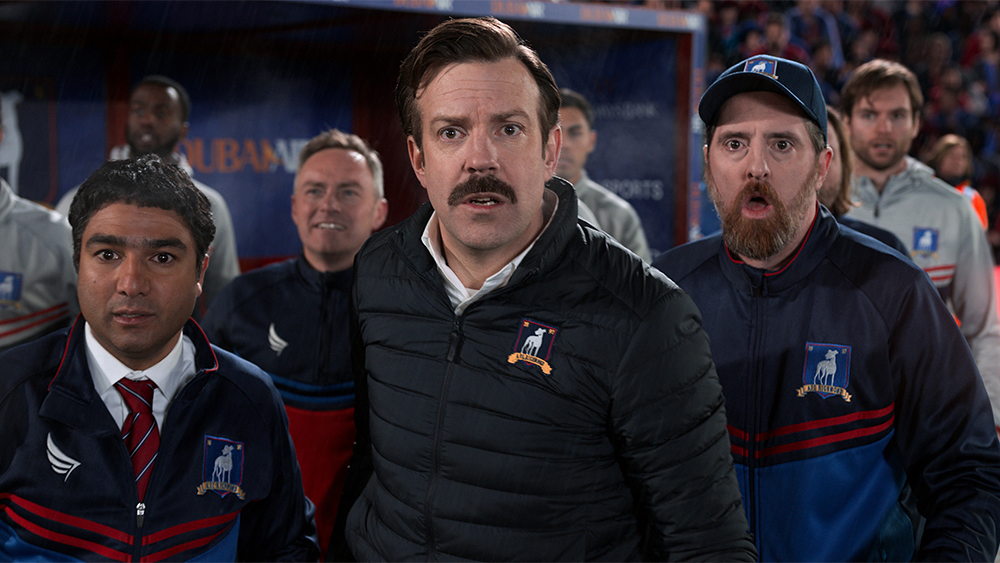 Stuff You Should Know Podcast

If you've ever wanted to know about champagne, the Stonewall uprising, garter snacks El Nino, true crime and Rosa Parks, then look no fruther than the Stuff You Should Know Podcast.. Hosted by HowStuffWorks writers Josh Clark and Charles W. 'Chuck' Bryant, SYSK has been consistently ranked in the top 10 on iTunes since debuting in 2008, and is one of the most popular podcasts in the world, with millions of downloads a month.

You can find Stuff You Should Know Podcast on iHeartRadio.com or whereever you stream podcasts. 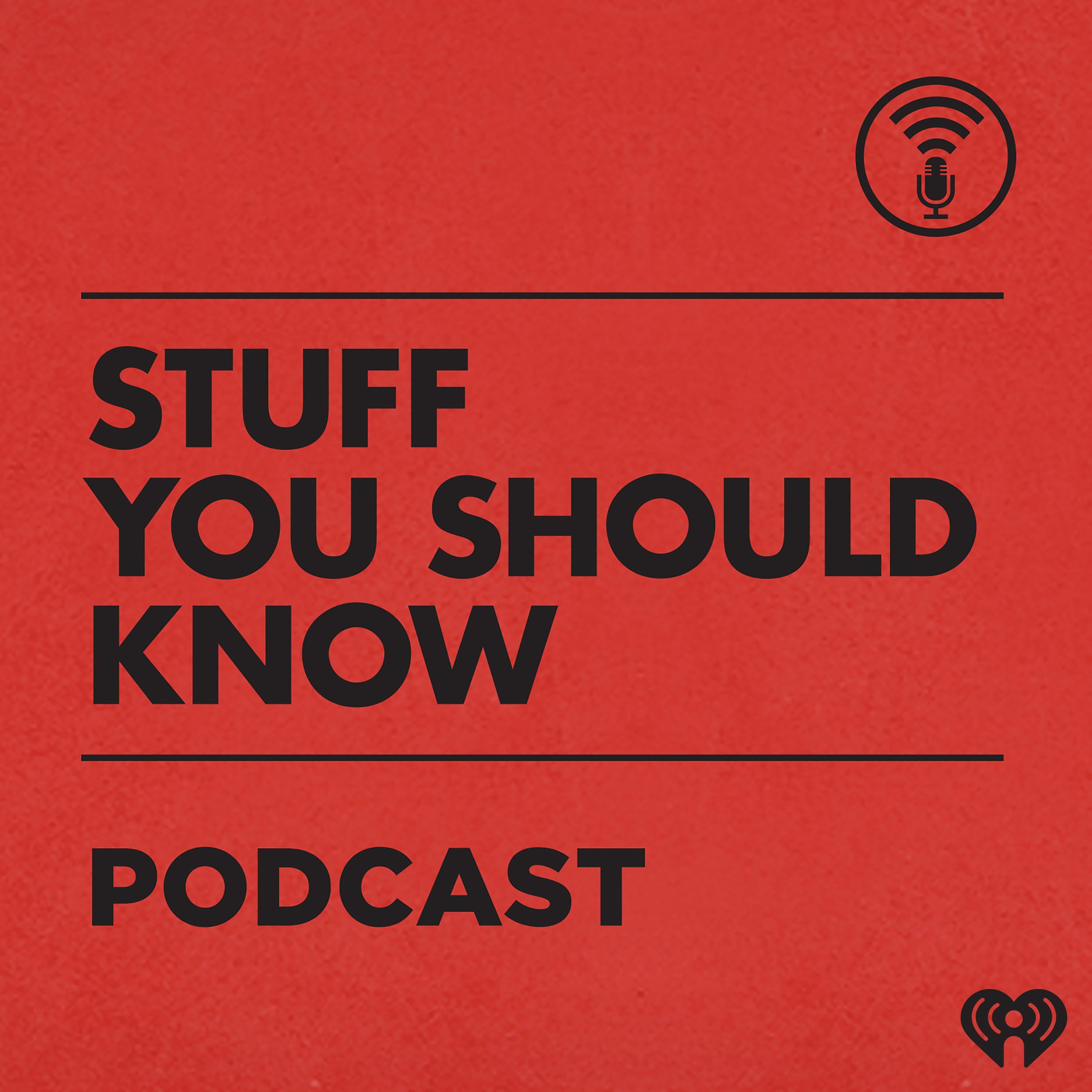 You Remember This Podcast

You Must Remember This is a storytelling podcast exploring the secret and/or forgotten histories of Hollywood’s first century. Founder of Cinematical.com, Karina Longworth started the podcast as a passion project back in 2014 and writes, narrates, records and edits each episode. It is a heavily-researched work of creative nonfiction, navigating through conflicting reports, mythology and institutionalized spin, Karina tries to sort our what really happened behind the stars and scandals of the 20th century.

You can remember this podcast on Apple Podcasts and Spotify. 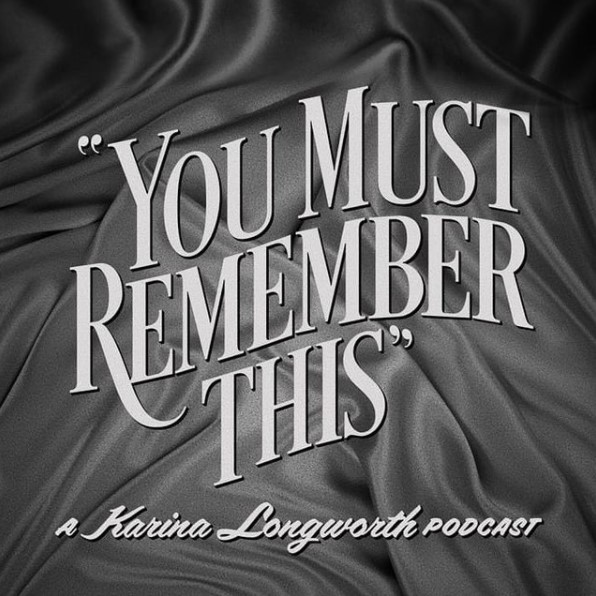 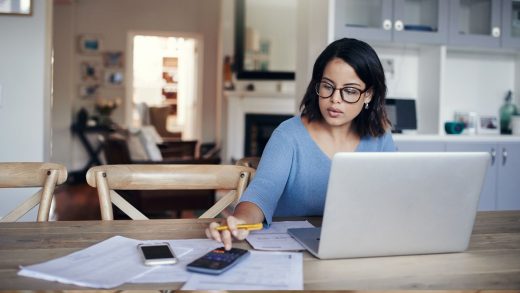 life How to shop smarter on a budget 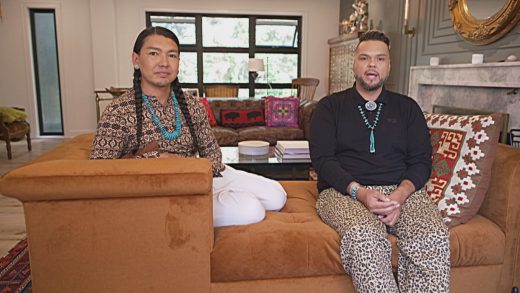 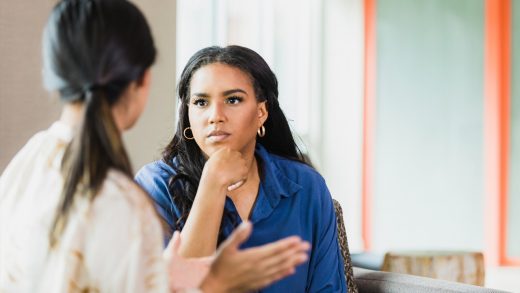