At 85, Anne Dagg is only now getting the recognition she so deserves, and her story is absolutely incredible.

She's been referred to as the "Jane Goodall" of giraffes. Anne Dagg is a Canadian zoologist, biologist, an author of multiple books and a feminist. She became interested in giraffes as a child when her mother took her to the Brookfield Zoo. Her interest in giraffes and animals sparked right then and there. She became the first person in the world to study animals in the wild when she traveled to South Africa alone in the mid 1950's. What she learned on that trip led to her 1975 book The Giraffe which is still studied in universities until this day.

She never took no for an answer even when she faced multiple road blocks as a woman.

Anne's travels in the 1950's have also led to her new feature documentary, The Woman Who Loves Giraffes. She joins us in studio to talk about her life, adventures, and the new film. 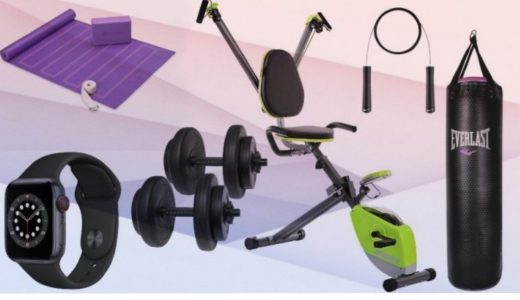 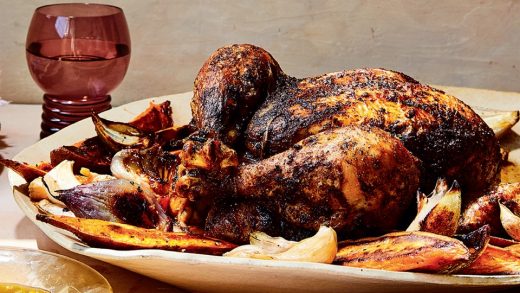 22 recipes guaranteed to light up your Hanukkah 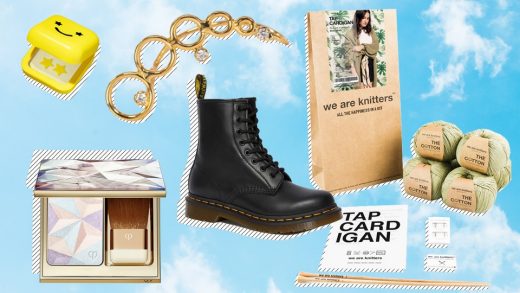 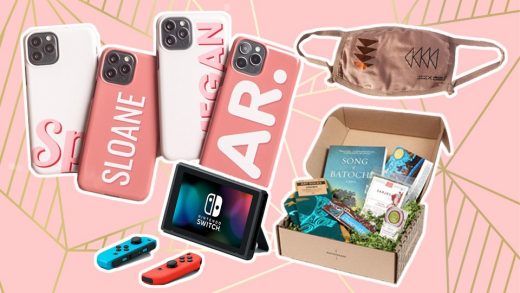 23 gifts for loved ones far away