Get inspired with these fiery dishes. 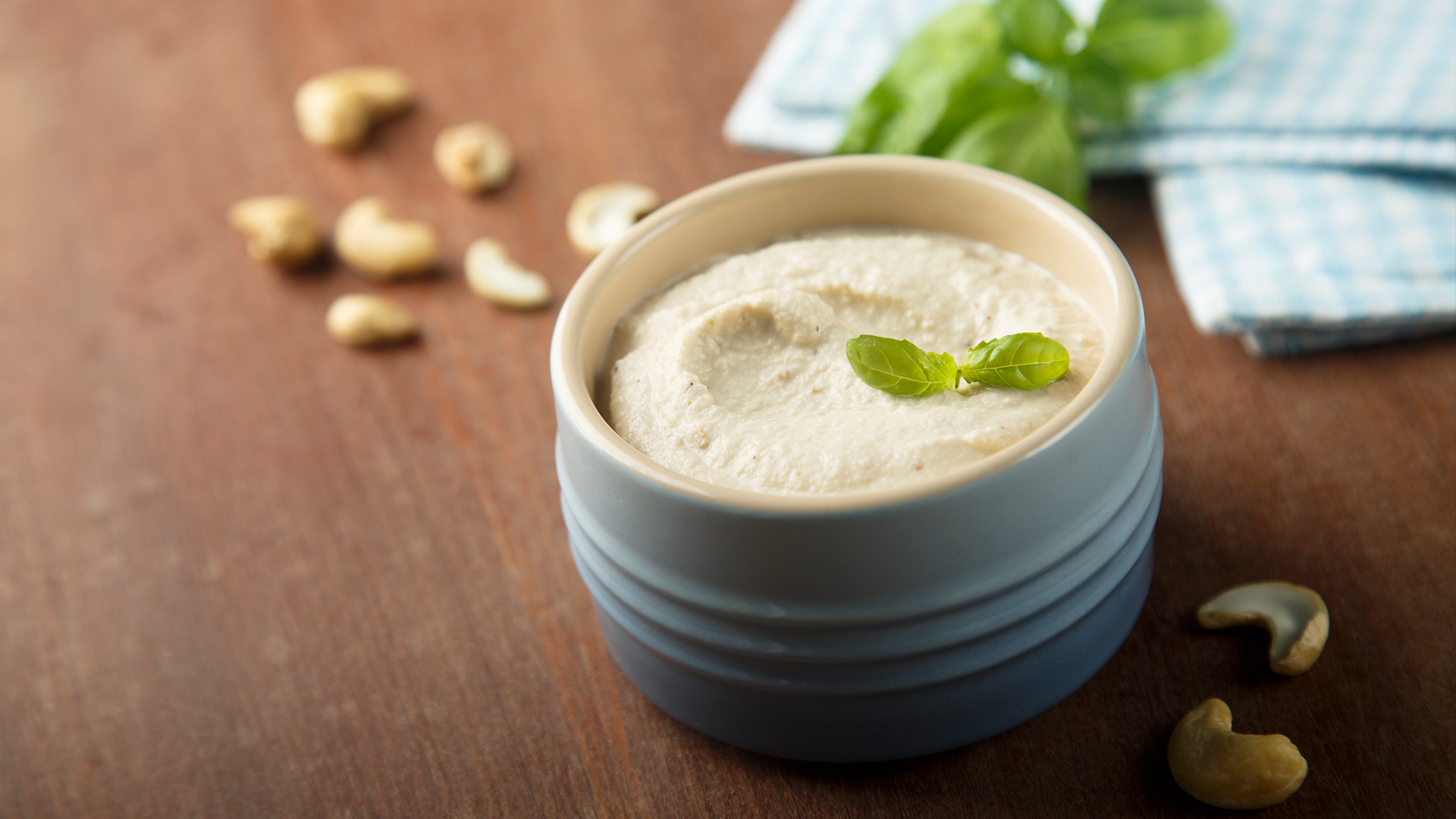 Cashew crema is a great alternative to Mexican-style crema, sour cream, or French-style crème fraîche. It can be easily adjusted in texture by adding a touch of cold water and whiskin in if a looser consistency is called for such as drizzling over a soup. 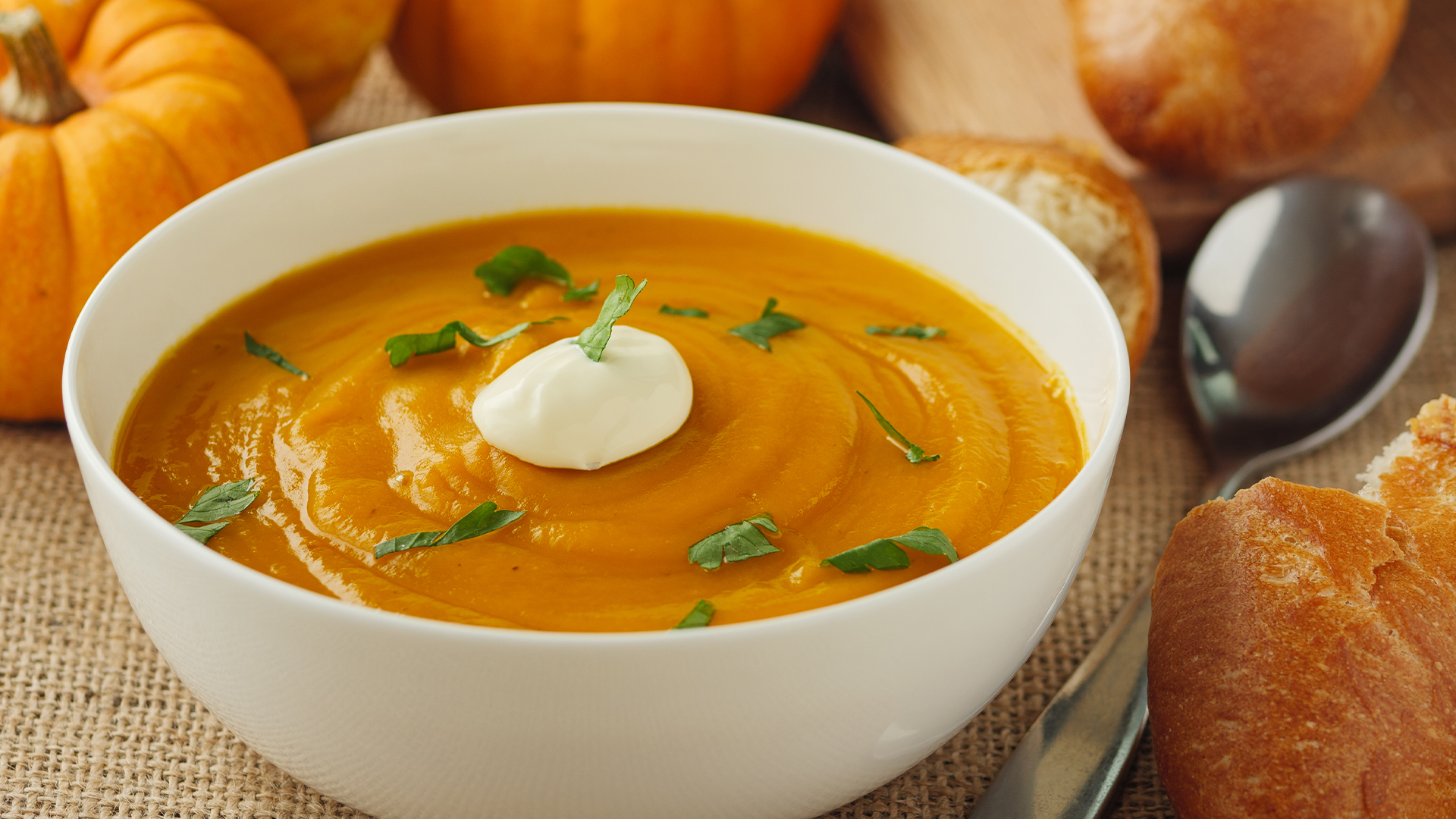 This healthy, hearty soup is sure to warm the soul and can be enjoyed from late September until almost Christmas. 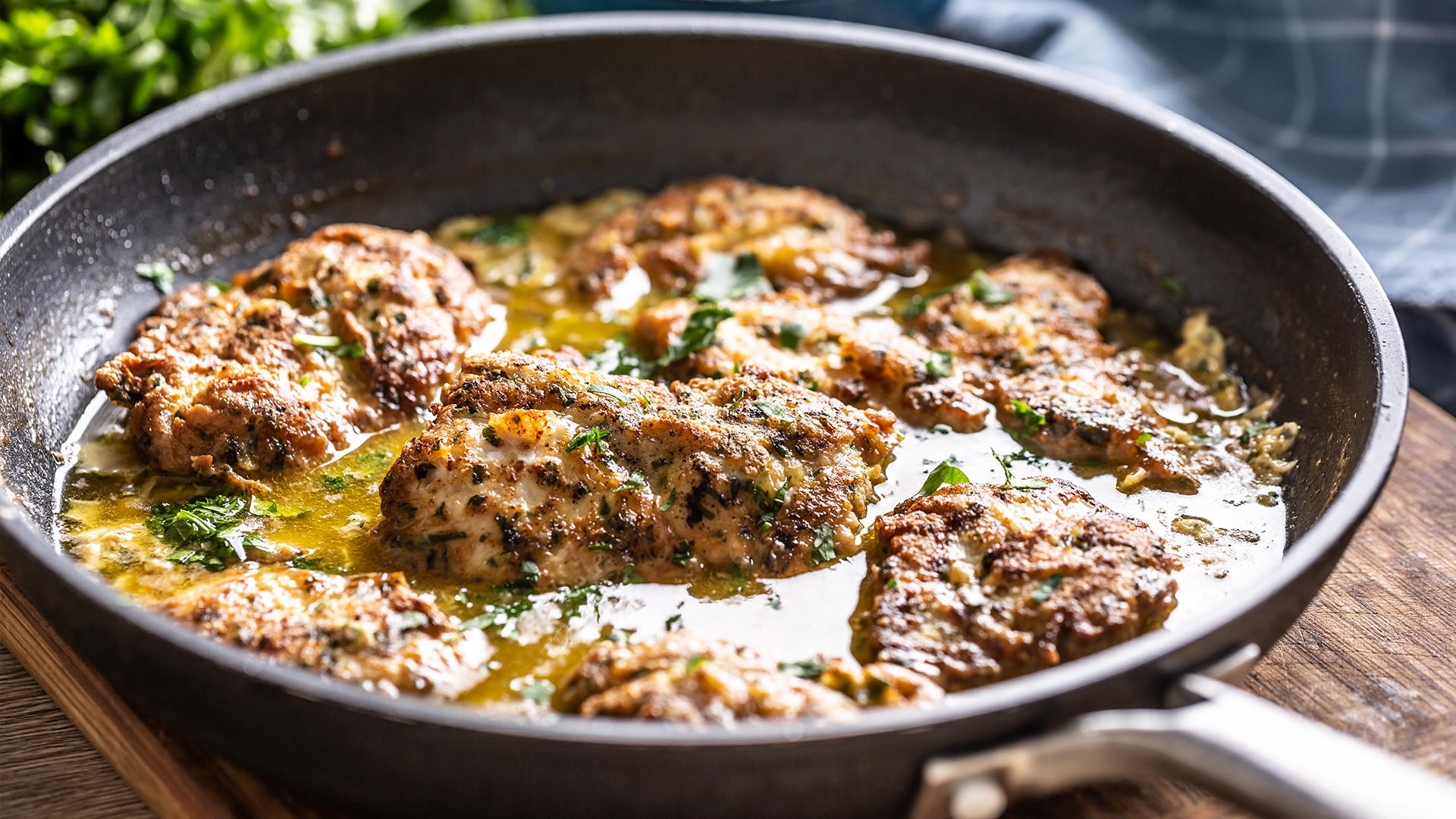 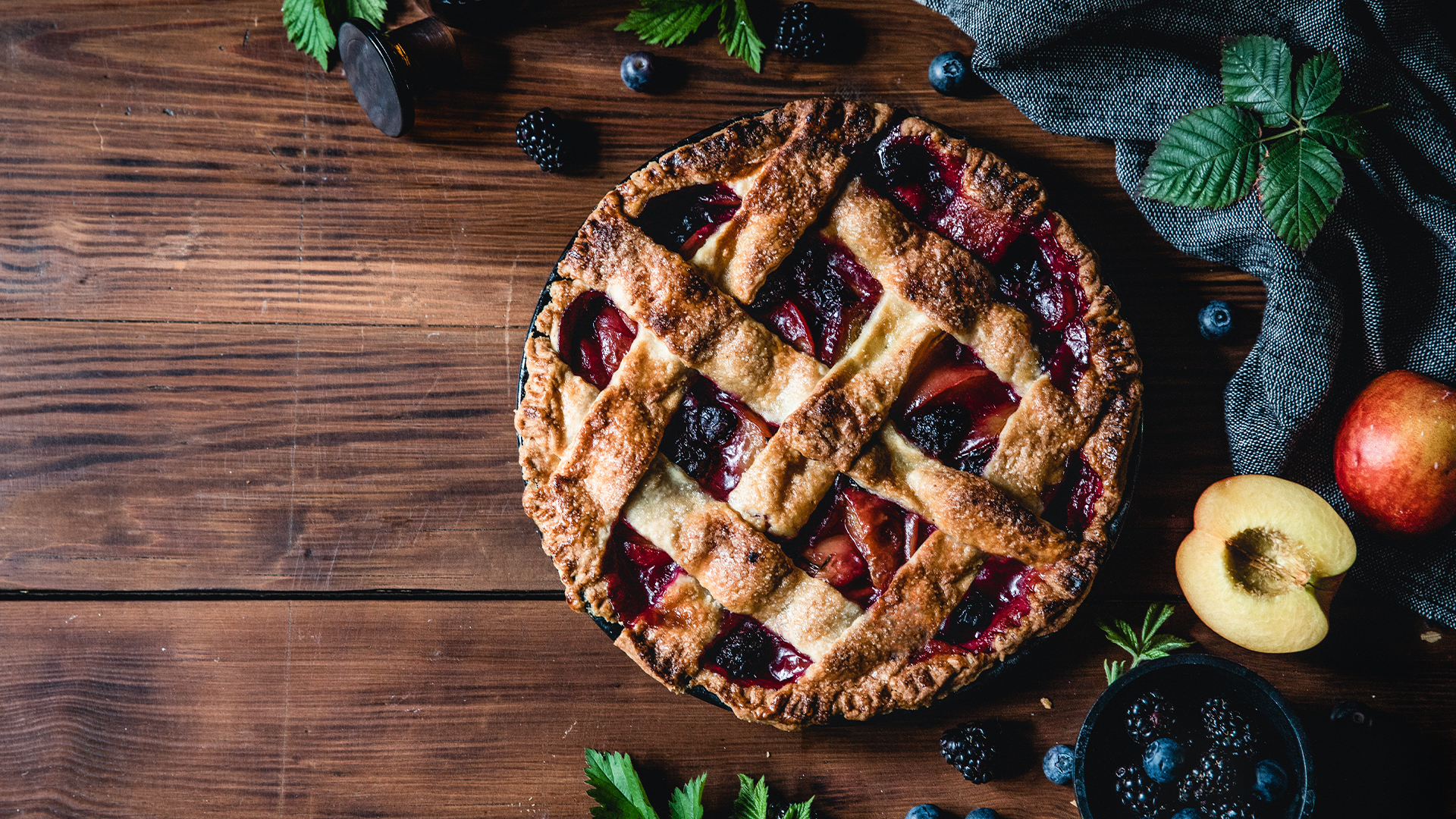 Imagine an apple crisp and a blackberry pie had a baby. It becomes this magical, crumbly pie. 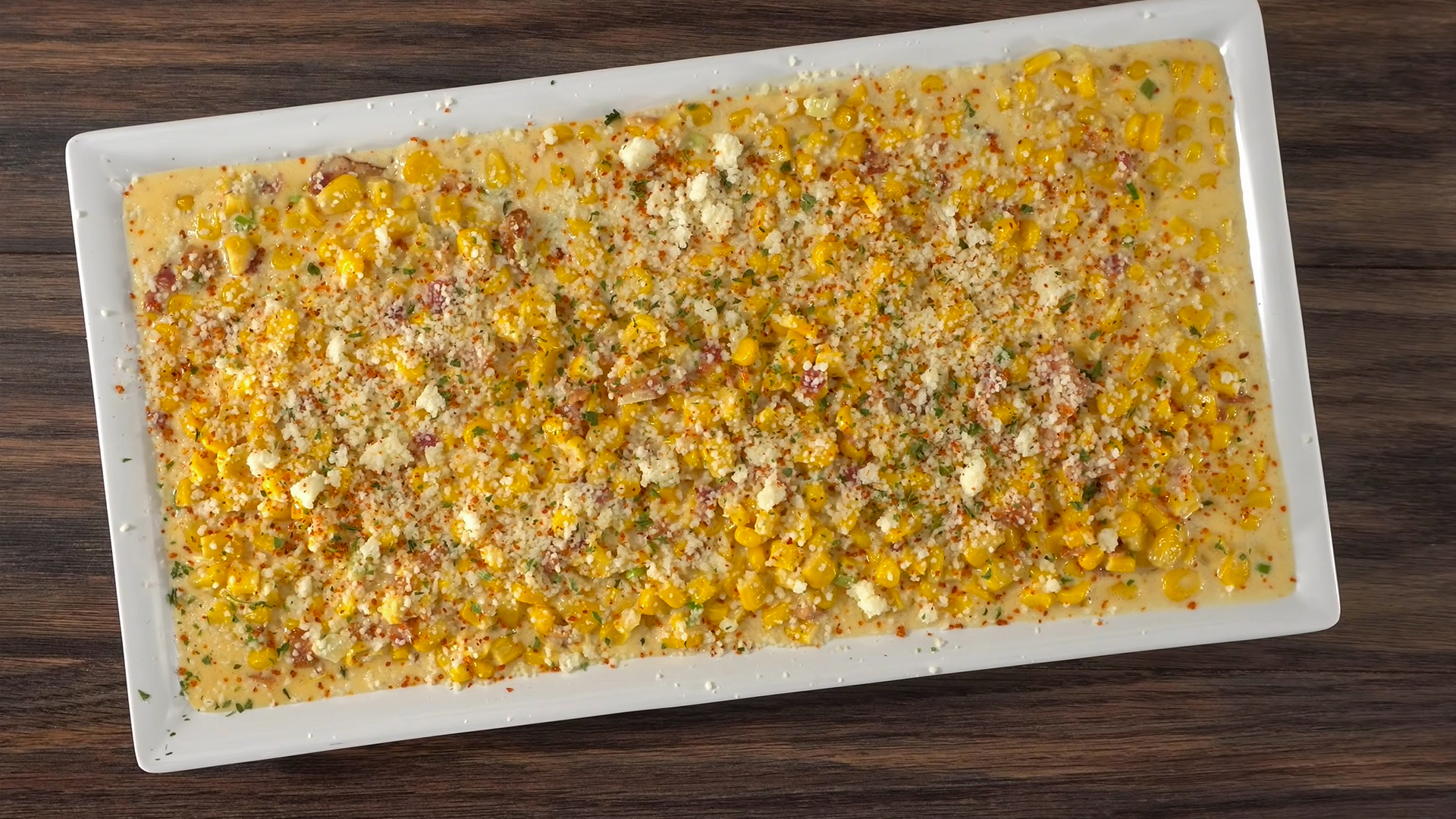 Blending the charred corn with roasted cauliflower cuts the carbs while preserving the sweetness of the corn. 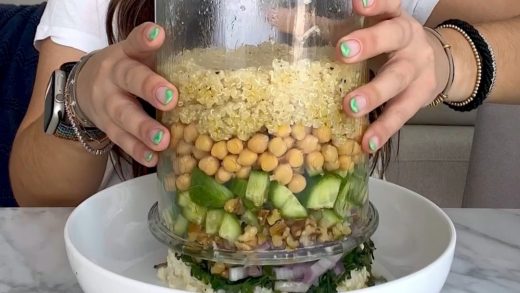 food Three viral recipes you can make at home 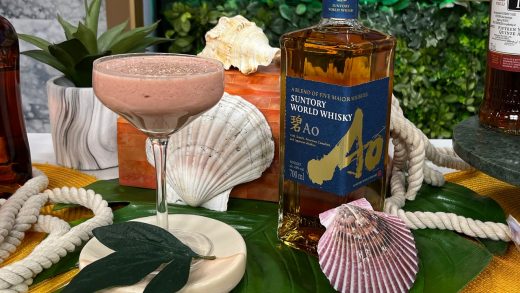 food Three scotch-inspired cocktails to warm you up this winter 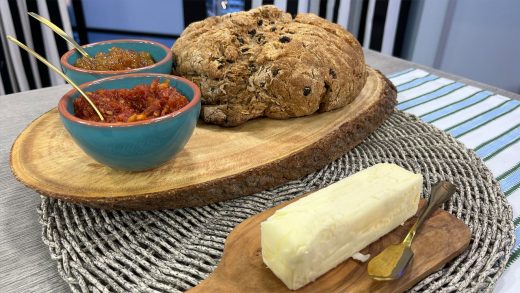