One of my favorite pies, but also one that intimidates people a little. Is it sweet? Is it savory? (Spoiler: it’s sweet!) One day when I was late in my pregnancy with Cali I got a large phone-in pie order. They insisted on delivery no matter what the cost. The mystery of who these pies were for piqued my interest and I just couldn’t say no. Driving with fresh-from-the-oven pies in your car is beyond torture, and as I was almost eight months pregnant, it was a miracle they arrived. It turns out I was delivering the pies to U2, rehearsing before their world tour! Later that evening I received a phone call from the president of Live Nation. They couldn’t believe how amazing the pies were, especially this Blueberry Goat Cheese Basil Pie, and wanted to thank me by inviting me to the opening night of the show. Enjoy this pie and live life like a rock star.

Excerpted from You Wanna Piece of Me? by Jenell Parsons. Copyright © 2020 The Pie Hole Holdings Corp. Photography by Janis Nicolay. Published by Appetite by Random House®, a division of Penguin Random House Canada Limited. Reproduced by arrangement with the Publisher. All rights reserved. 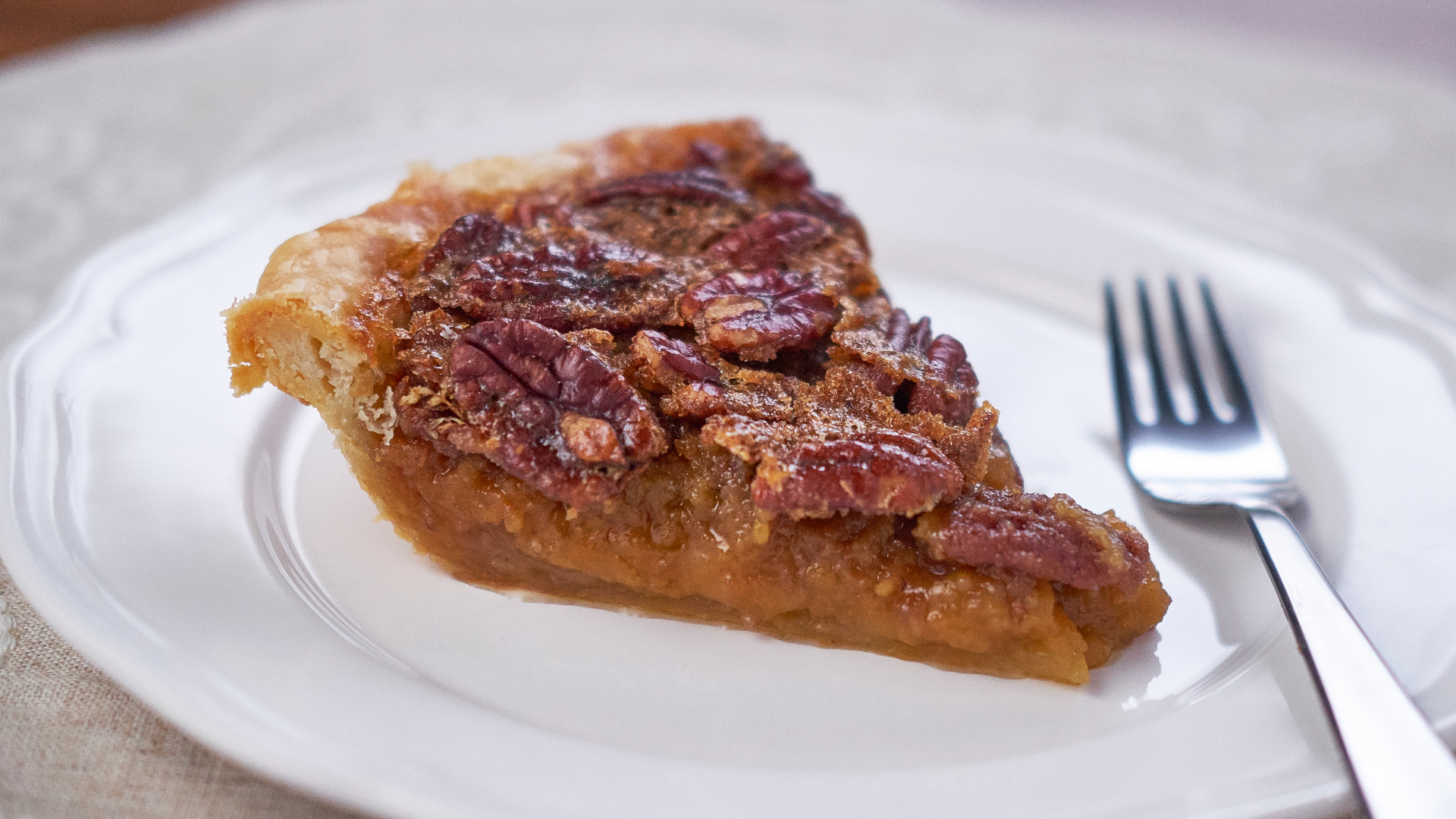 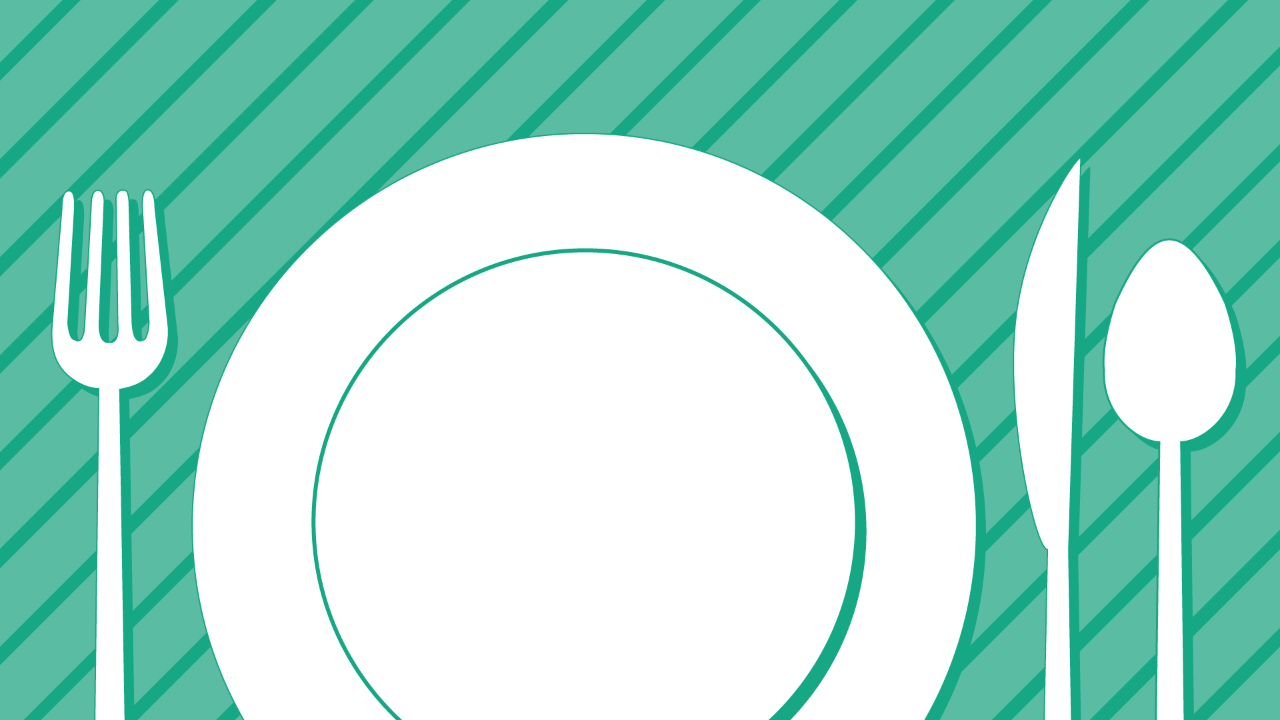 Dessert Lemon meringue pie in a glass By Christine Cushing 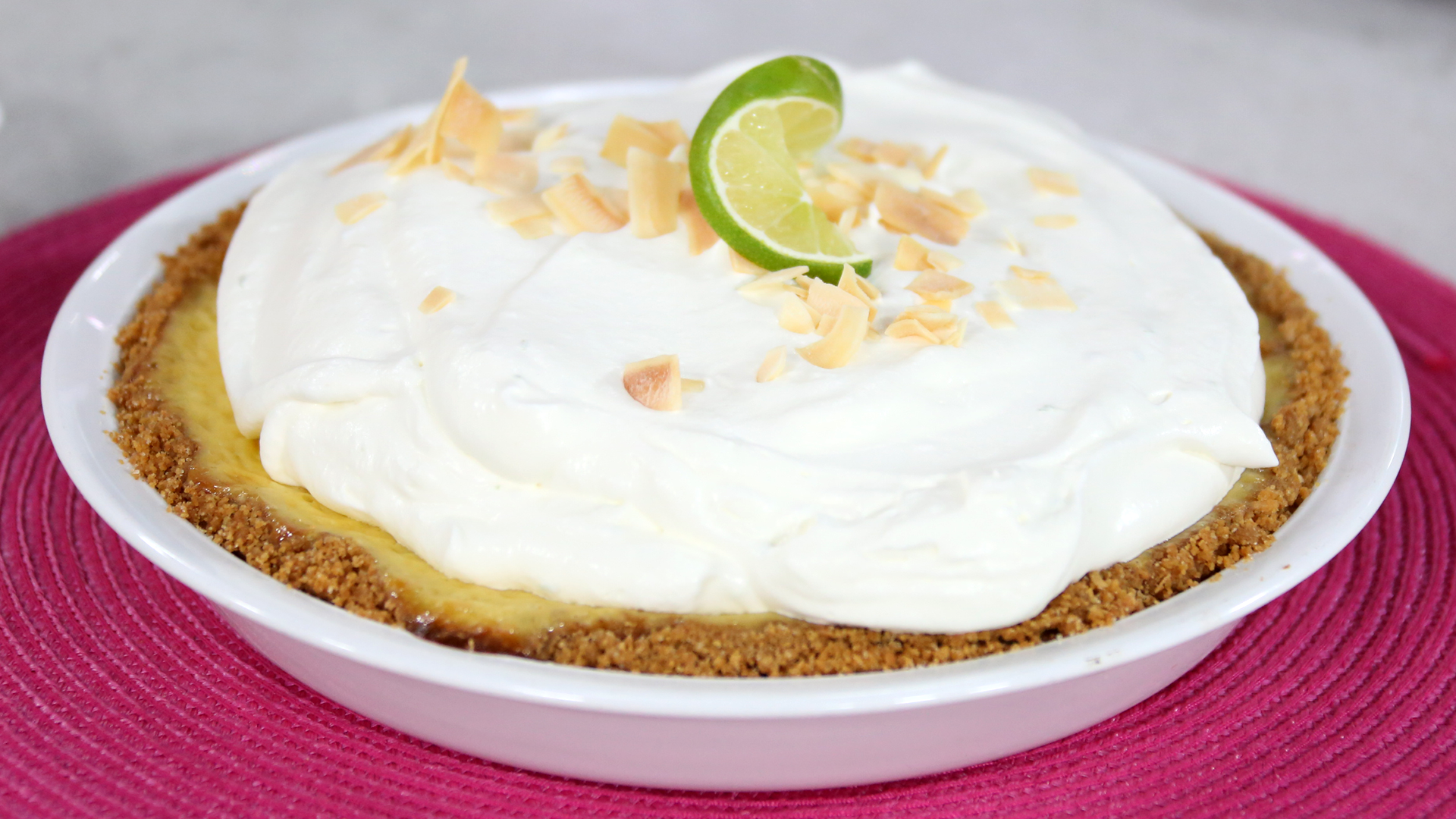 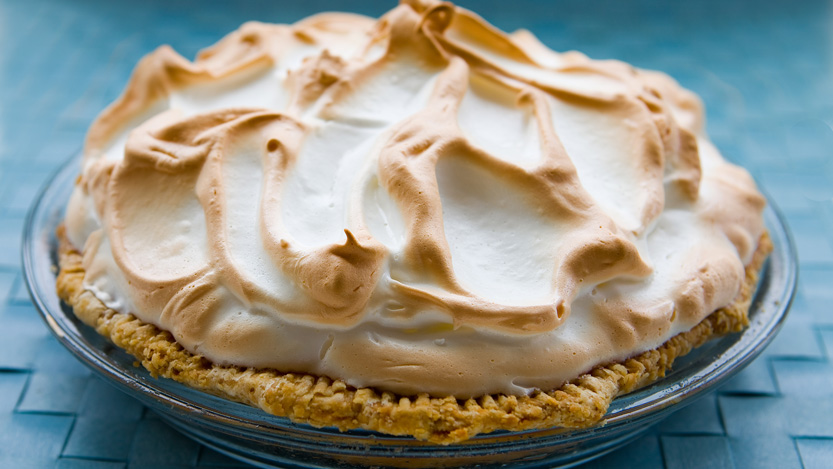 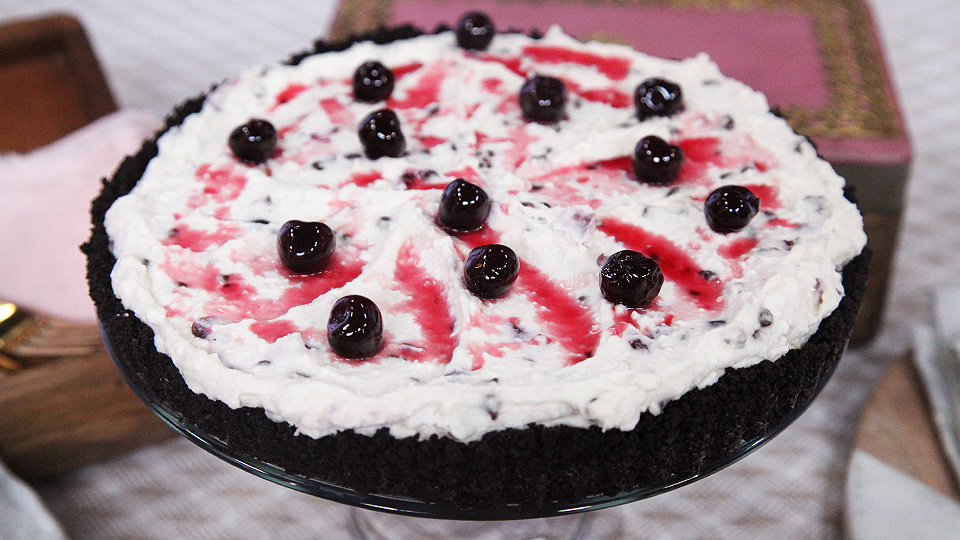 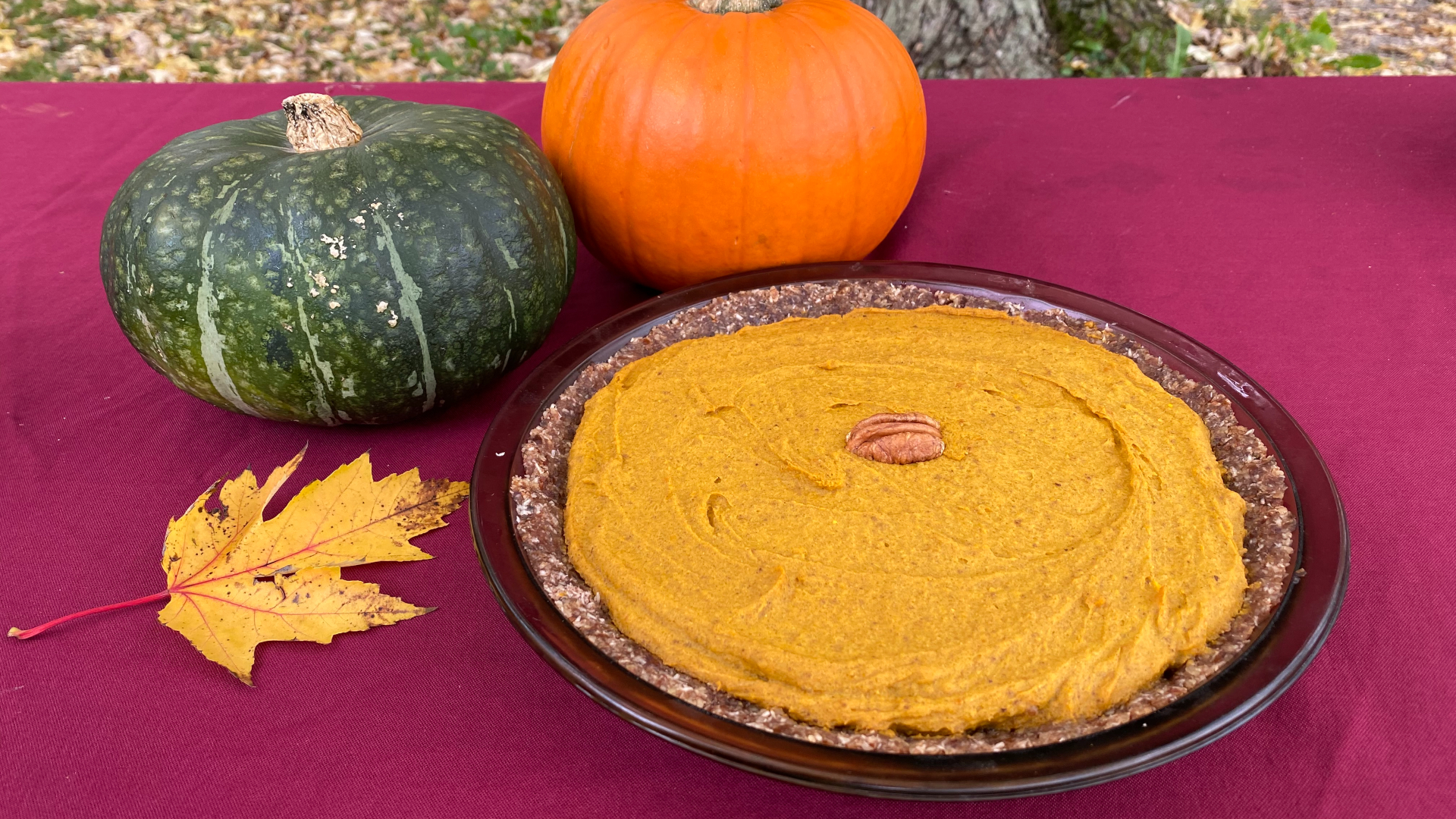