DO AHEAD You can bake this cake up to two days ahead, wrap it tightly, and store at room temperature.

NOTE Using an unsweetened spread like almond butter or tahini will give you a slightly less sweet version of this cake, which for my taste, is still perfectly sweet enough. 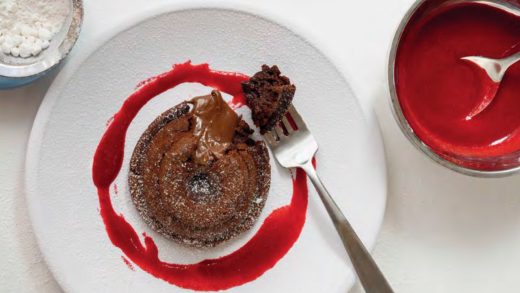 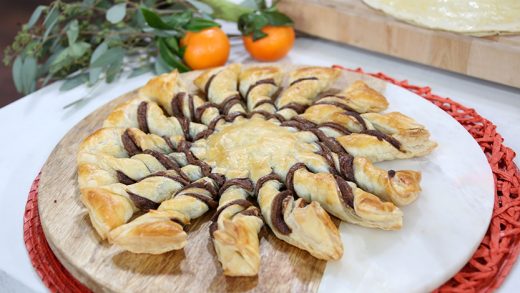 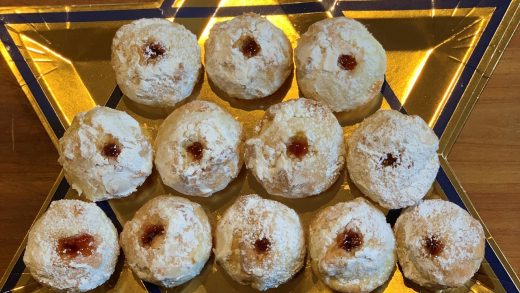 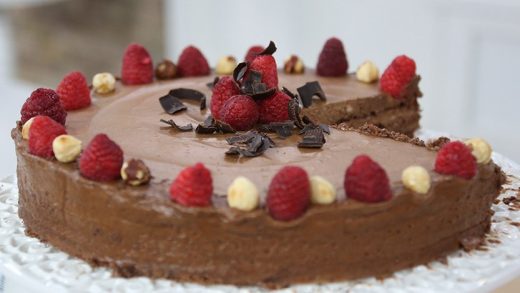 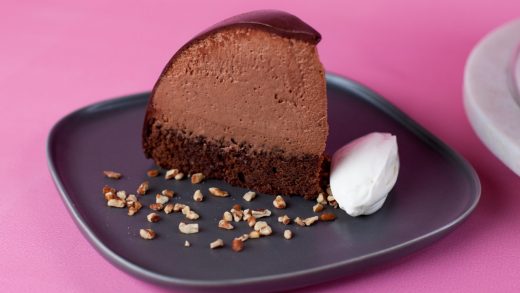 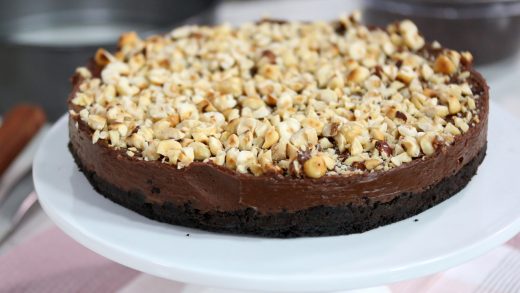