I’m not sure when a Swiss person first dipped into flavorsome, melted cheese, but wedding registries haven’t been the same since. Relatively speaking, fondue is still fairly new in North America. As the story goes, fondue was first marketed to Americans during the 1964 World’s Fair in New York via the Swiss Pavilion’s Alpine restaurant. From there, North Americans embraced the caquelon (fondue pot), especially in the 1970s when sharing food (and your partner) became more popular.

But let’s get to the cheese. Fondue can be as highbrow (see variation) or as casual  as you want. This is our baseline fondue; if someone says fondue, assume this is what they’re talking about. Neuchâtel is a city in the Vaud region, which covers a teeny-tiny area between France’s Jura and the larger Valais canton. The cheese in a Neuchâtel is a mix of Gruyère and Emmental.

In Switzerland, boutique cheeses are often used as a stamp of quality. For example, at Chesery restaurant in Gstaad, the cheese fondue is made from L’Etivaz and Vacherin Fribourgeois. L’Etivaz is made by a small cheese co-op in a town of 150 people; it’s essentially a Gruyère made as it was 100 years ago: a creamier, less sharp version of its newer self. Vacherin Fribourgeois is produced by a very small number of cheese artisans and, consequently, is very difficult to find. There is fun to be had tasting fondues around Switzerland, because you’re likely to come across cheeses from local dairies that are rare and fresh from the alpage (high mountain pasture), reflecting local flavors.

In France, you’re more likely to come across either Fondue Savoyarde (half Beaufort or Comté, half Emmental) or Fondue Jurassienne (100 percent Comté). In the French chapter, I included a “take-away” fondue housed in a brioche. Apologies to my terre d’adoption (adopted land), but I’m not including Montreal-favorite Fondue Chinoise here (nor a Bourguignonne); neither dish is Alpine, and I’ve never loved the idea of dipping meat into an open vat of hot oil on my dining-room tablecloth.

Fondue sets are more versatile than you think—they are the perfect vessel, in fact, for any kind of low-and-slow melting or tempered sauce making. I like to whip up a béarnaise sauce in mine, while pan-frying sirloin steaks for two. Bring the pot to the table and dip your steak directly in the warm sauce.

Just because you are gluten-sensitive doesn’t mean you should miss out. Replace the bread with slices of apple (I sometimes prefer this to bread).

I like to begin cooking the fondue on the stove top until a bit of the liquid has evaporated and then move to the set above the fuel burner. 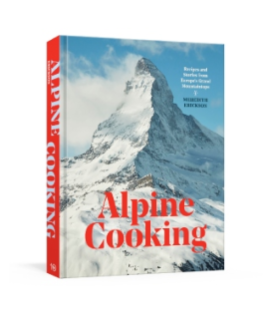 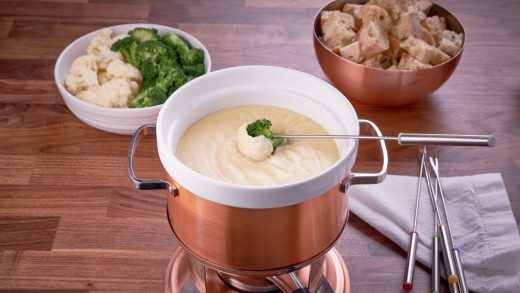 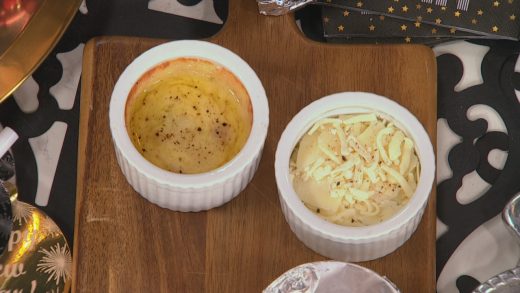 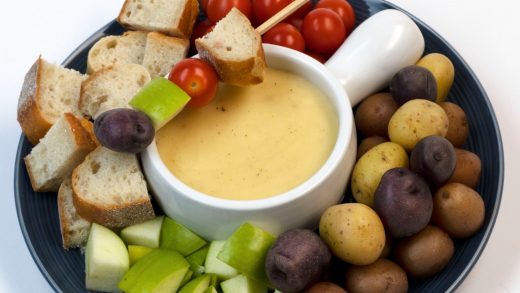 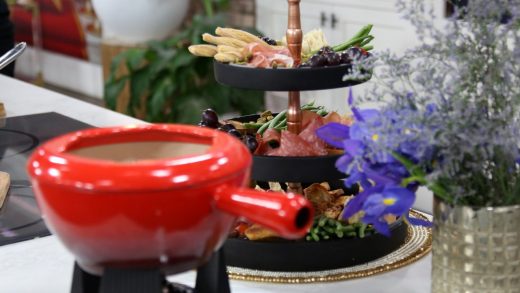 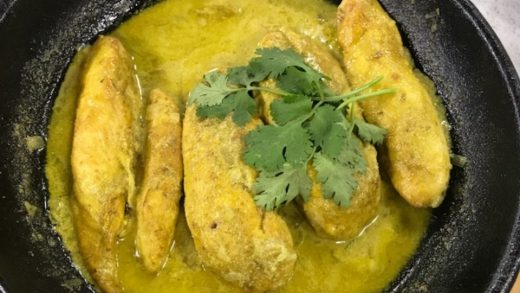 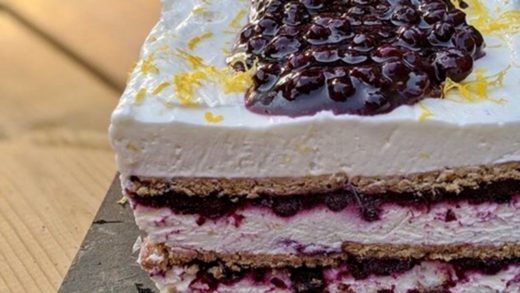