Schnitzel is a quintessential Alpine dish, one that can be found on all the menus: whether it’s a rifugio, hut, hostel, motorway stop, café, five-star hotel, low-end joint, high-end lodge—you name it, they serve it. I like to imagine Ötzi the Iceman (who was discovered in the Ötztal Alps on the border between Austria and Italy) had it on offer, with a side of foraged berries, in his cave dwelling. And yet, Wiener Schnitzel does not come from the mountains. Despite the presumption that schnitzel is a German thing, the first cookbooks to record such a dish—a veal loin pounded thin—were Italian. Time Life’s Food of Italy makes reference to a Milanese banquet in 1134 serving lombolos cum panitio, breaded veal chops. Not until the nineteenth century did it occur to an Austrian general to bring the Milanese recipe back to Vienna. It was, to be fair, the Viennese who thought to get rid of the bone; they knew they were onto something good when they then protected the Wiener Schnitzel with an appellation. I would estimate my schnitzel count at more than two hundred over the course of traveling and eating to research this book. Ask me what my favorite one is, and the real answer is “wherever I ate the last one.” At the same time, served on good china with a lemon wedge, a side of potatoes, and maybe cranberry jam or a cucumber salad, schnitzel is also a sophisticated, if not elegant, dish. And that’s where a little technique comes into play.

In my opinion, the best schnitzel should have a bit of puff, meaning some nice air pockets between the meat and the breading. Austrians call this souffléing, and it happens when the schnitzel has room to float freely in the fat in which it’s cooked. When I tried the schnitzel recipes given to me by Austrian friends and cooks, they never tasted as good at home as they had in the mountains. So, with two friends to assist, I set out to develop my own recipe. Now when people ask me what’s the best schnitzel, it’s this recipe right here. Team Schnitzel was torn over the use of oil versus clarified butter as the cooking fat. Clarified butter yielded a much richer flavor (some said too rich); oil ensured crispier breading. Because this recipe calls for a lot of cooking fat, we recommend you use oil only to fry the schnitzel. If you’re feeling fancy, substitute two cups (430 grams) clarified butter for two cups (480 milliliters) of the oil. Otherwise, a drizzle of melted butter on the meat when serving tastes just as luxurious. The temperature of the oil also turned out to be key: the schnitzel cooks more slowly at a lower temperature, but this resulted in a more-tender breading and meat, and—we think—better souffléing. 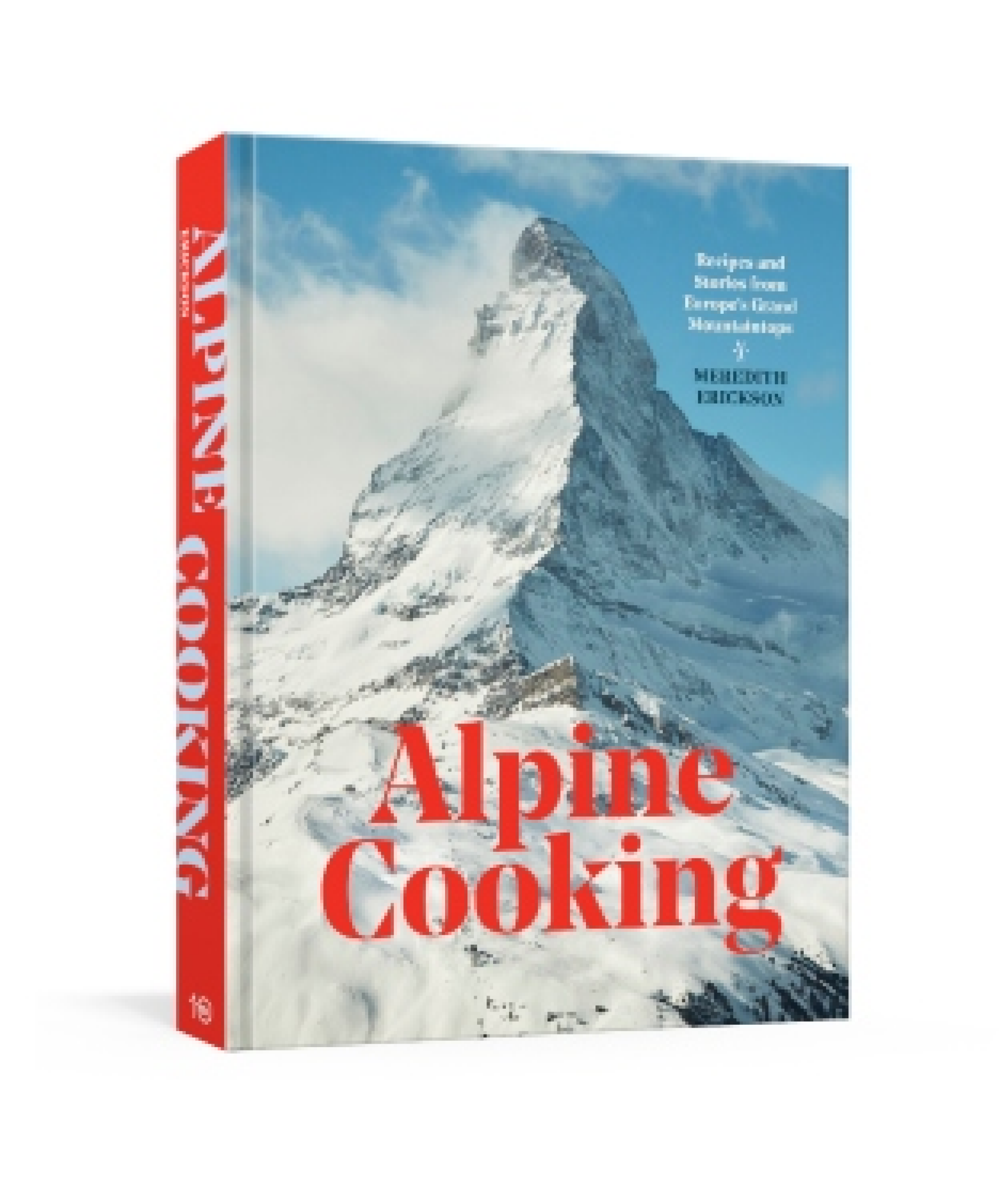 This recipe appears in 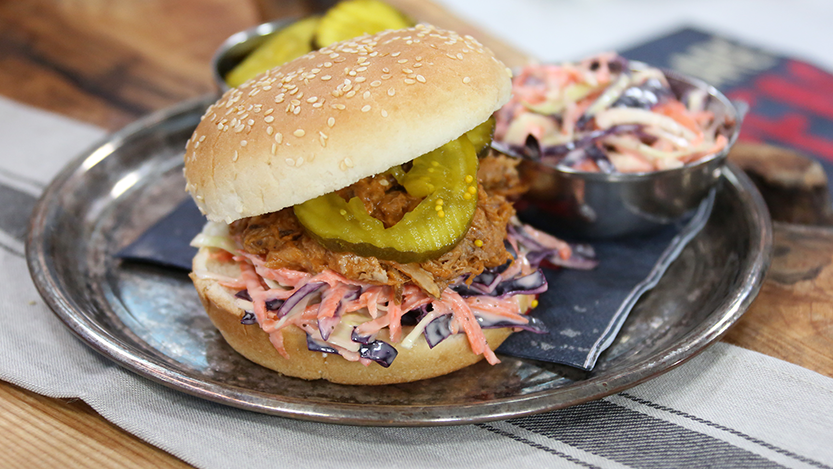 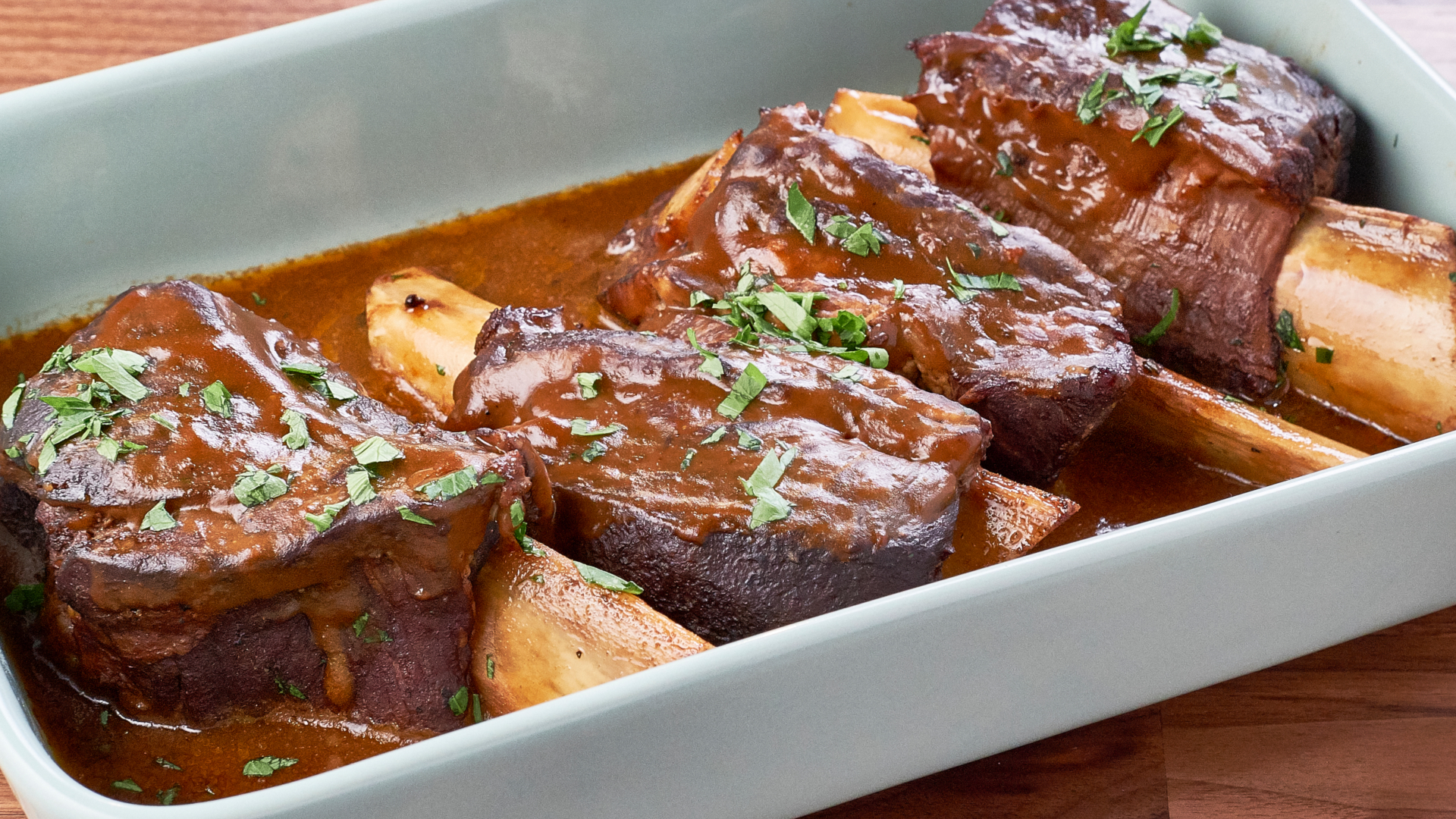 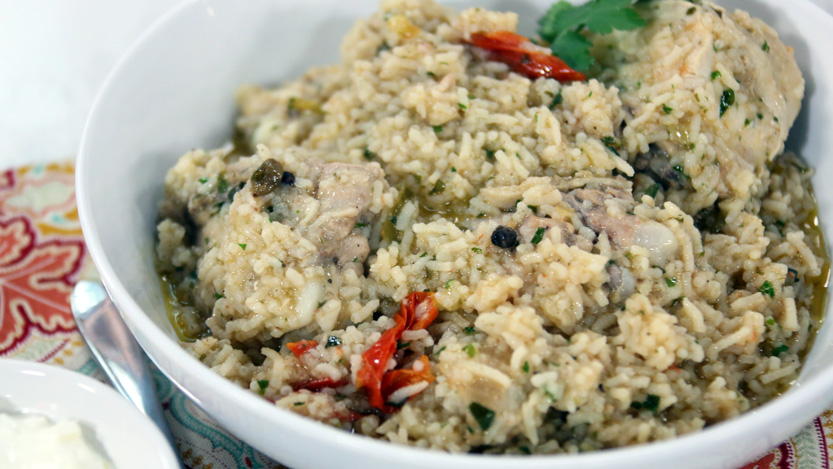 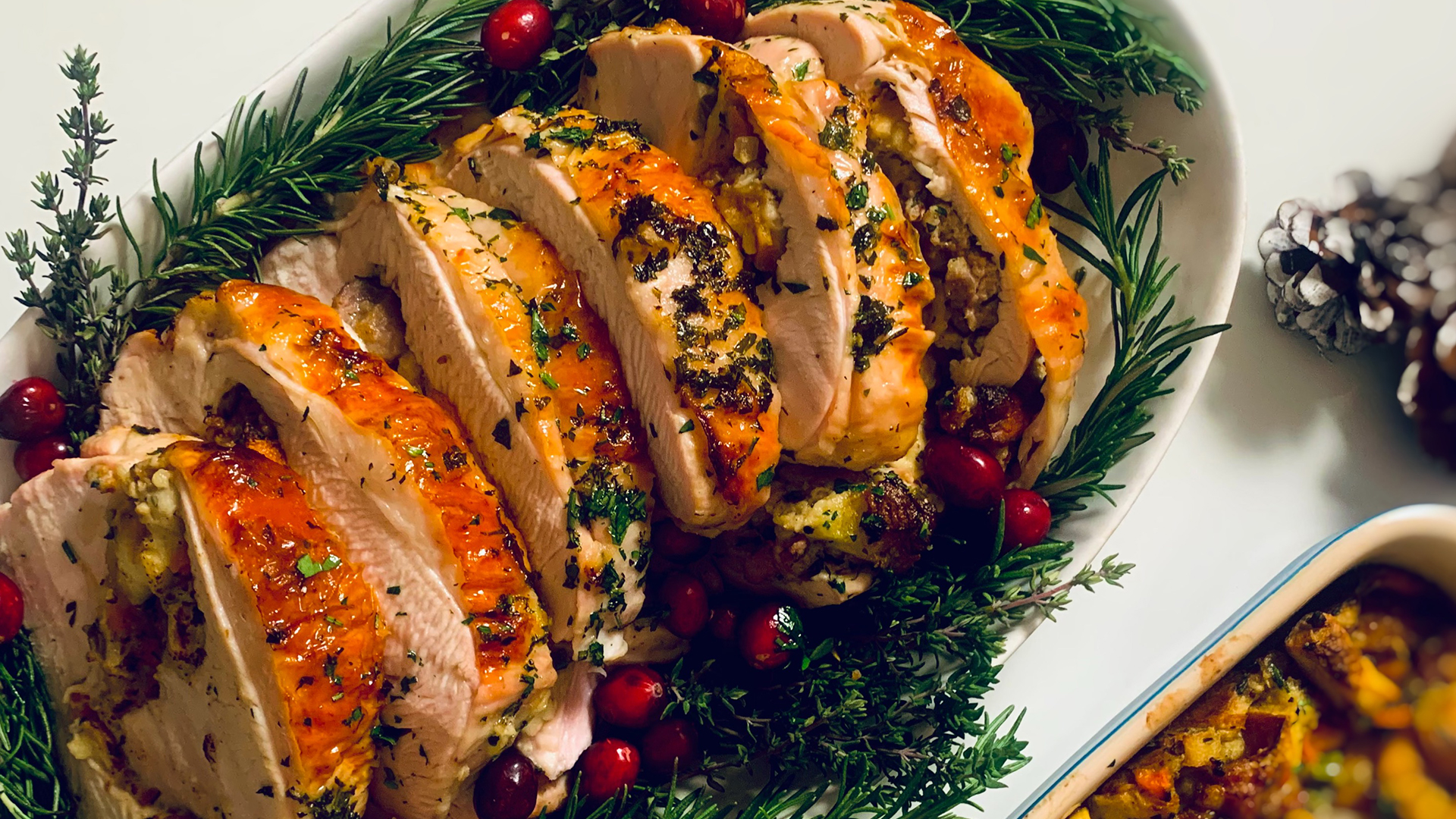 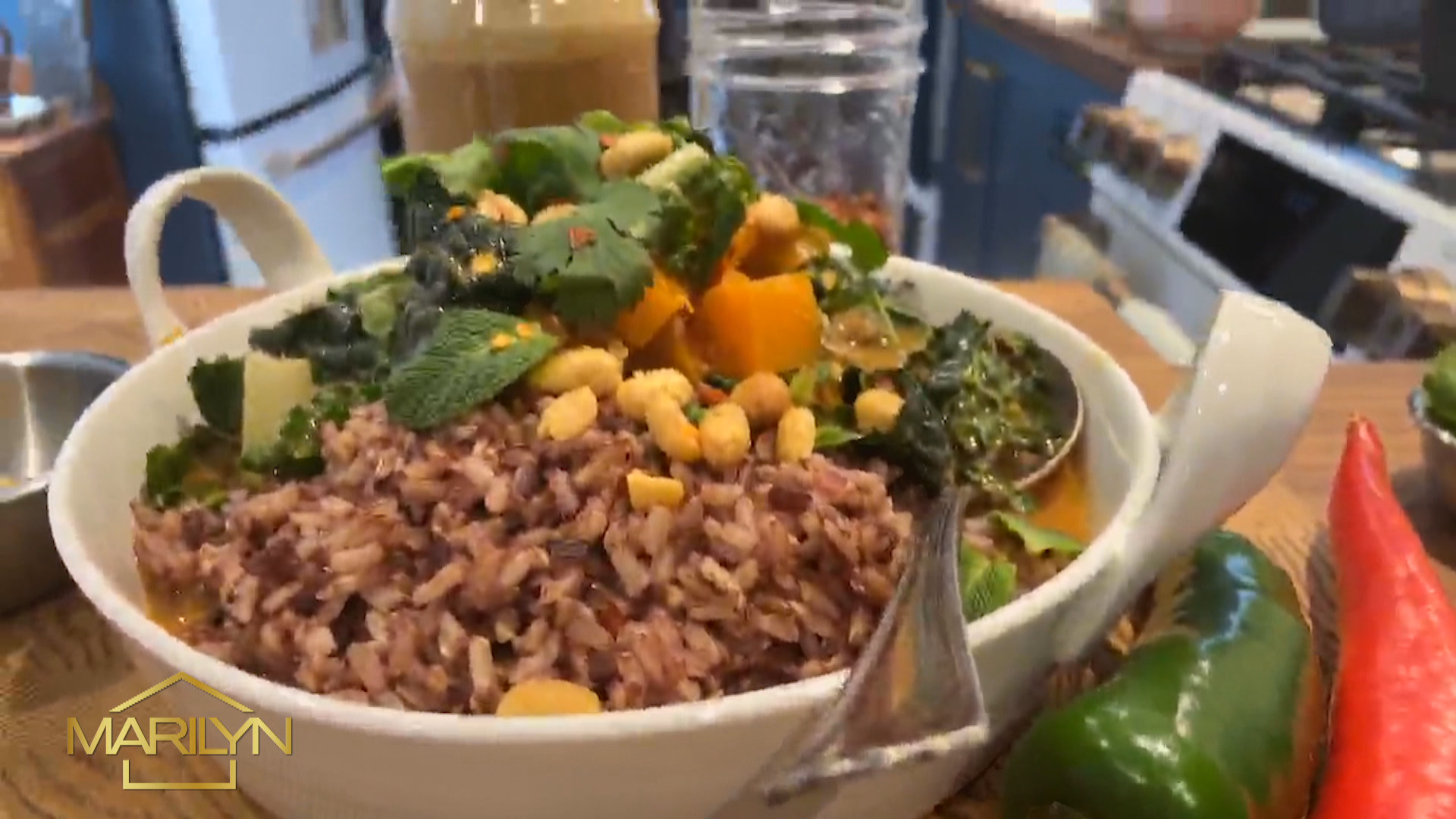 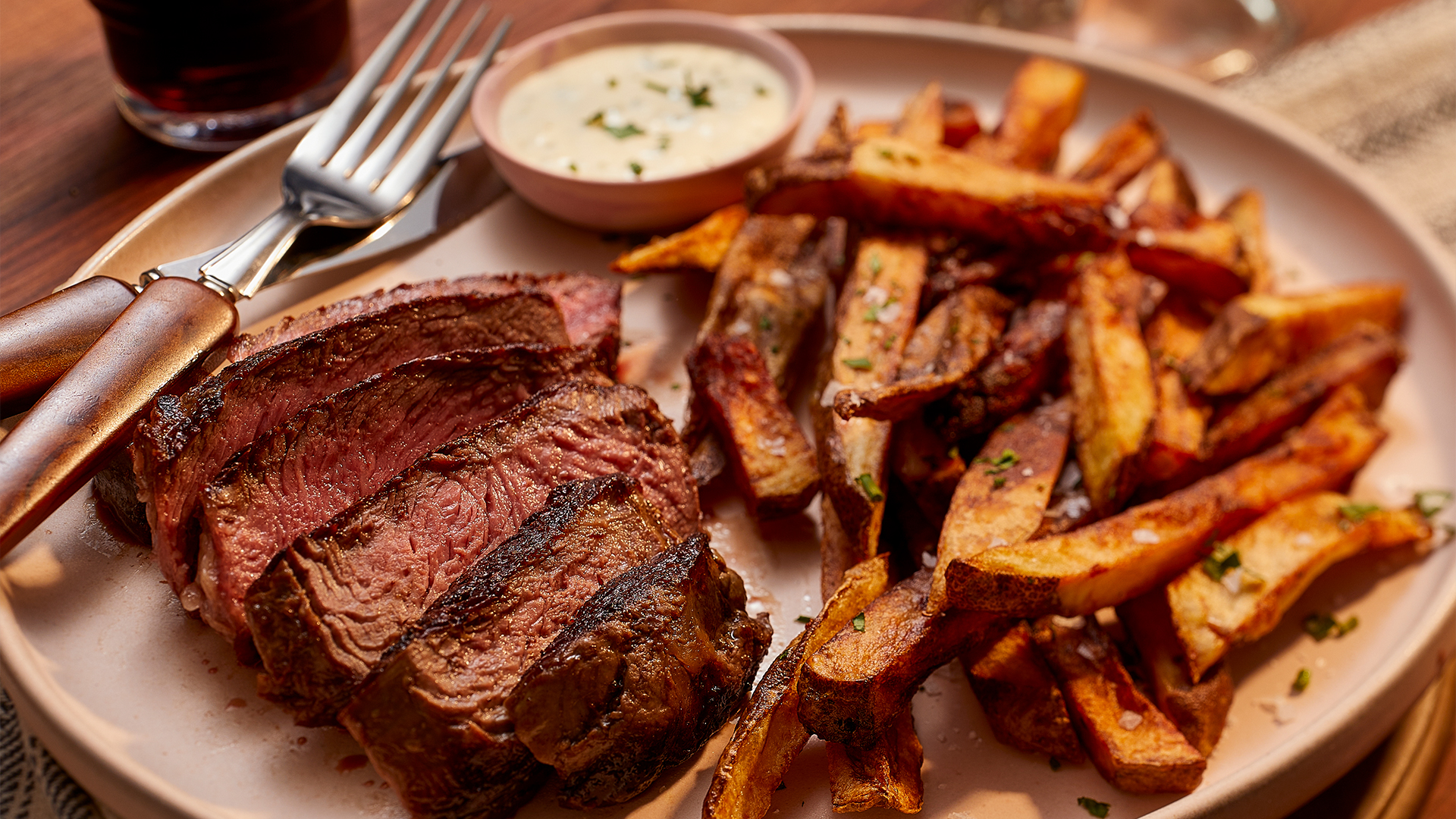