While we’re calling it a cornbread, this leans into spoonbread traditions. It’s slightly custardy, while still boasting a bouncy, tight crumb. With both zucchini and corn in the mix it shows off two stars of the August farmstand. Complete the trifecta by roasting cherry tomatoes on the vine alongside—simply dress them with olive oil, salt and freshly ground black pepper, and pop them in the oven for the last 10 minutes as the cornbread bakes. Serve with the tomatoes at all times of day. The cornbread works just as well at breakfast with scrambled eggs and ham as it does with barbeque and salads at night. 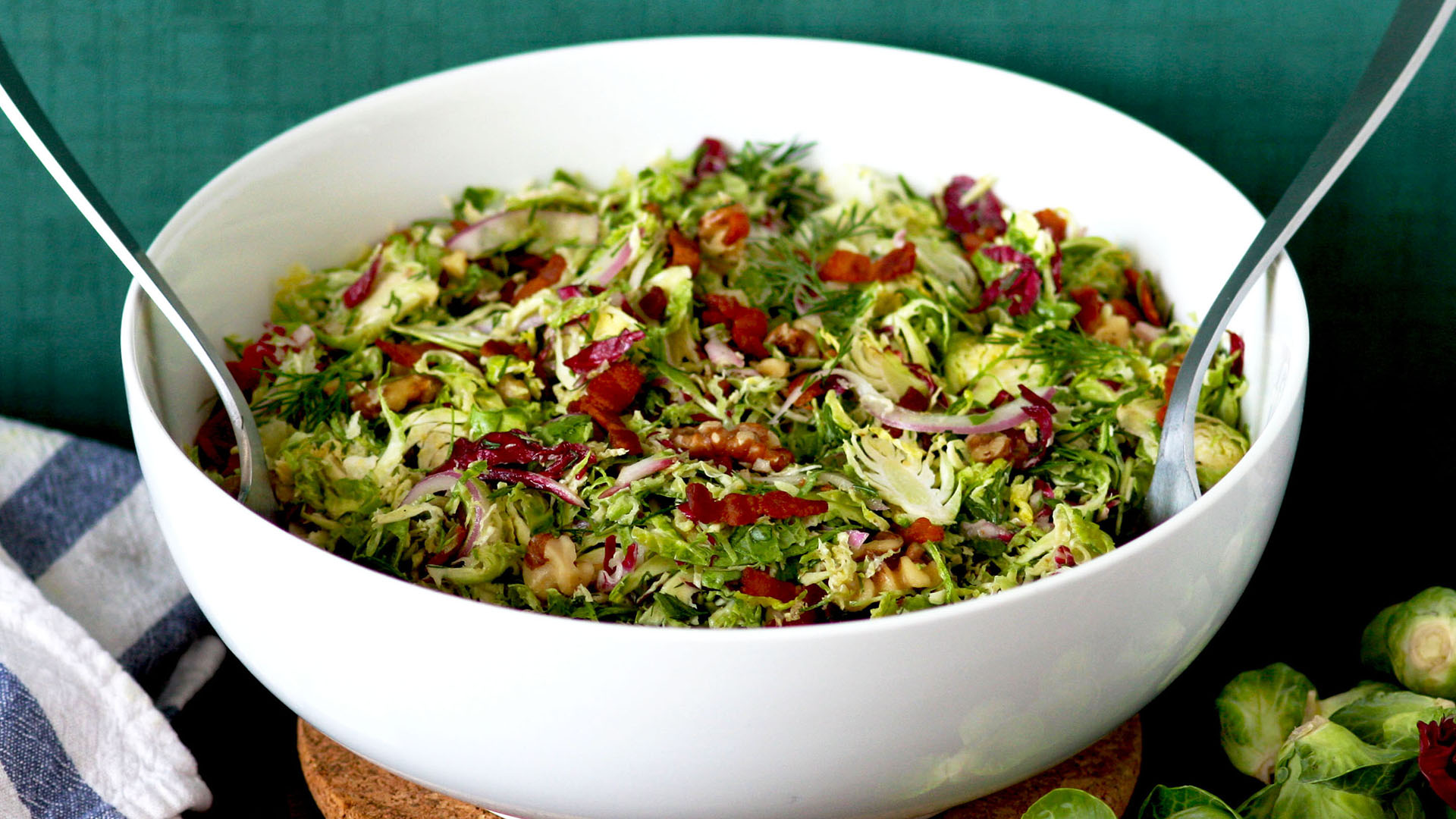 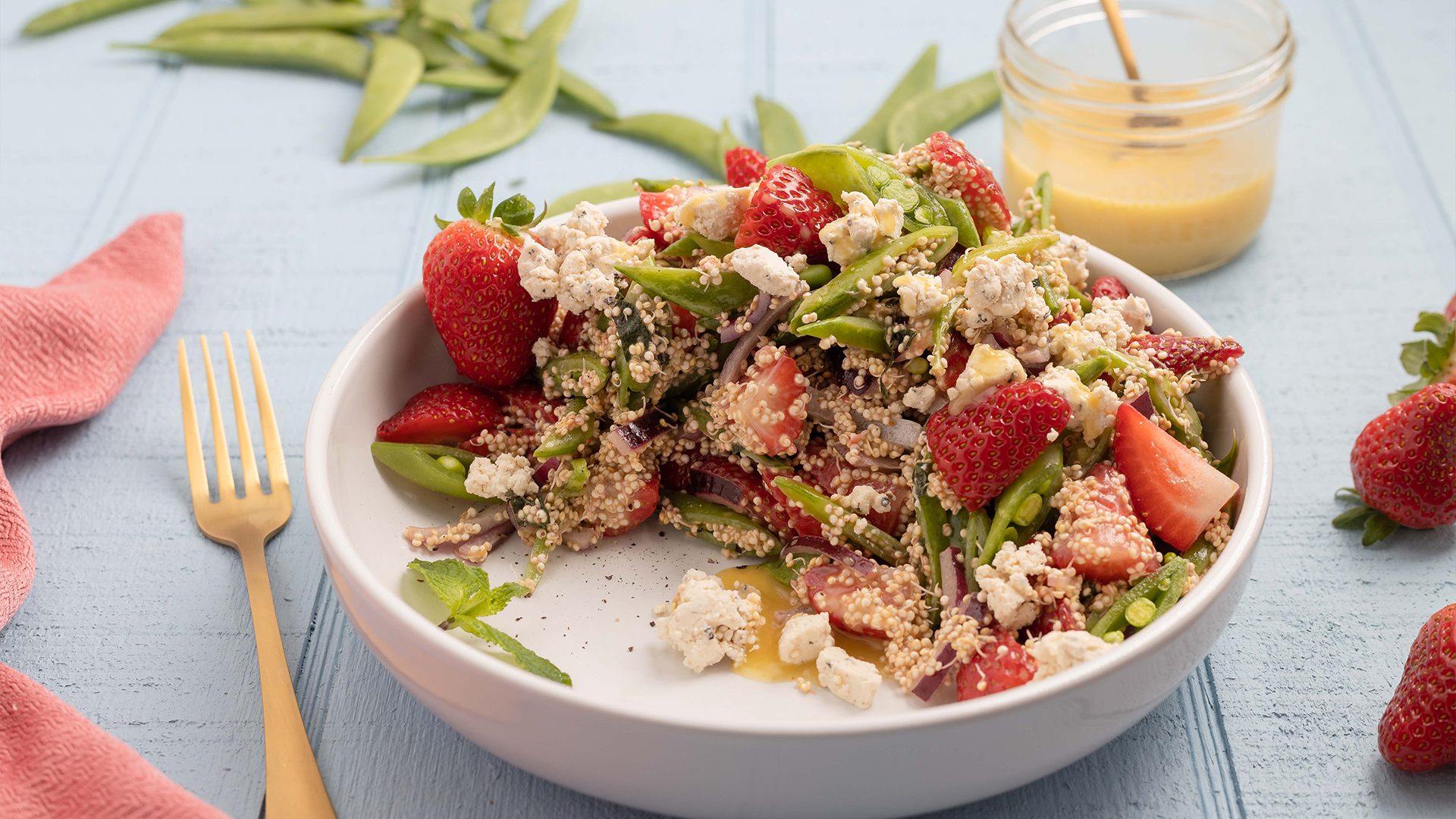 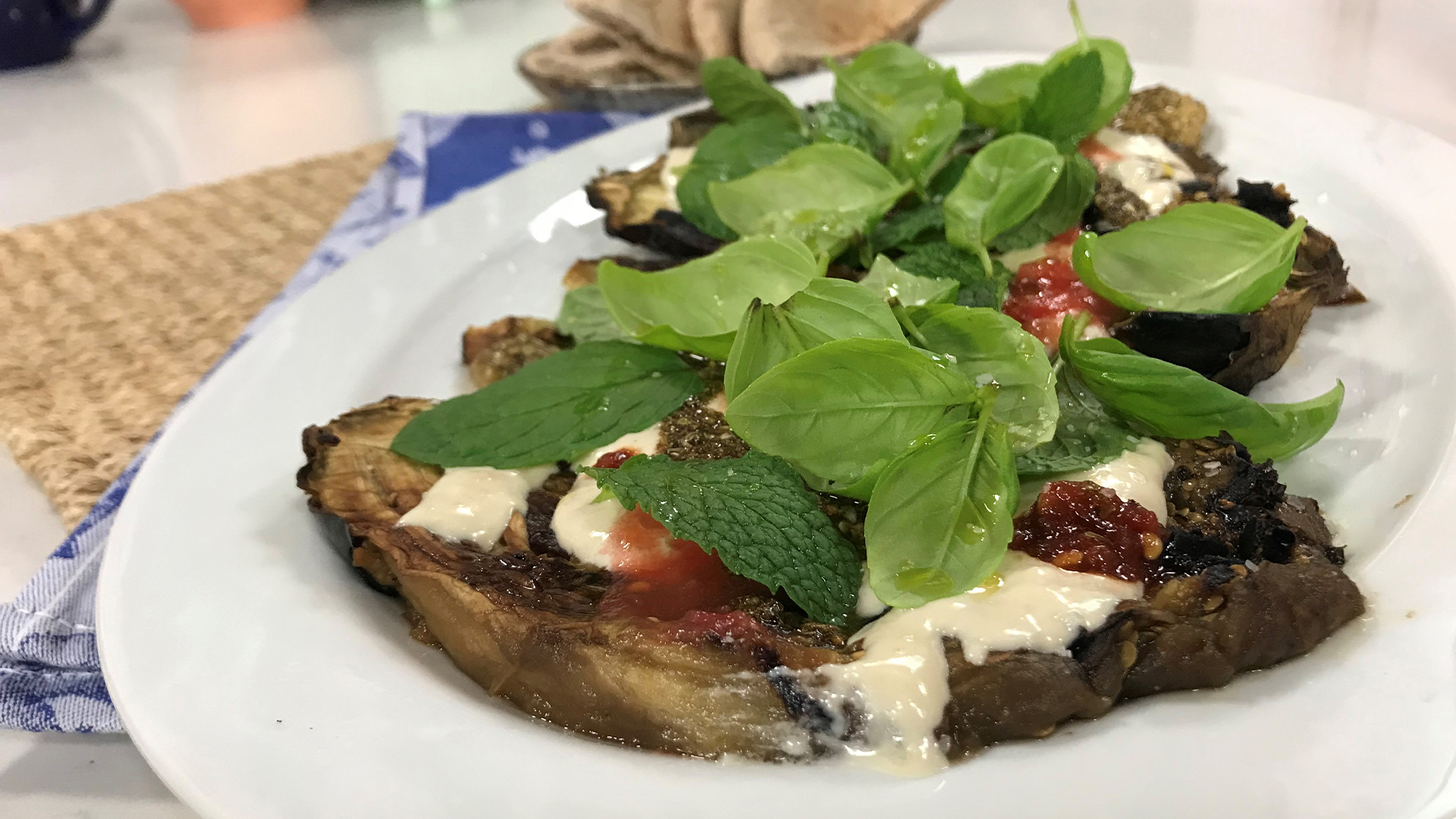 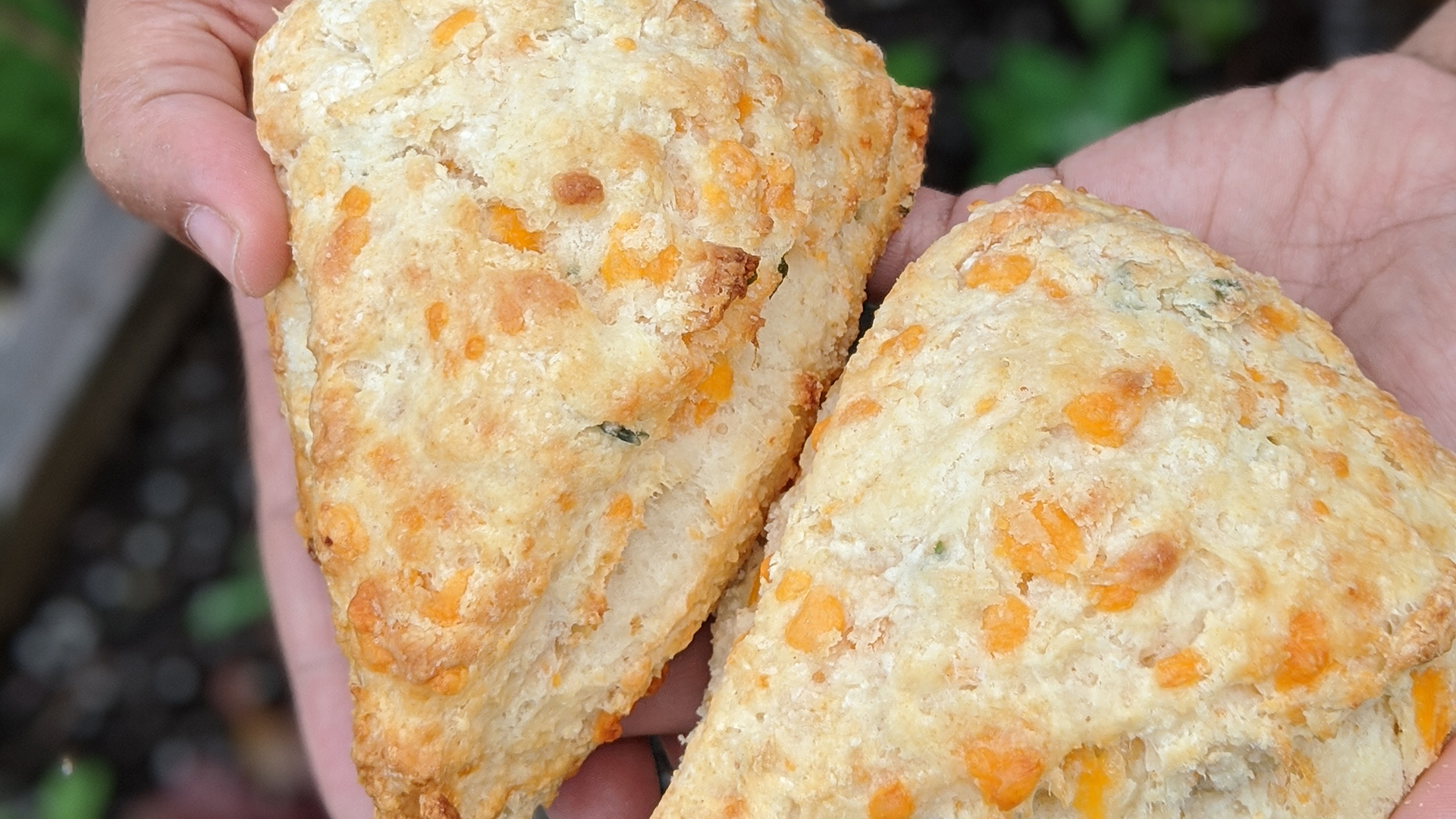 Side-dish Scones By Tart and Soul 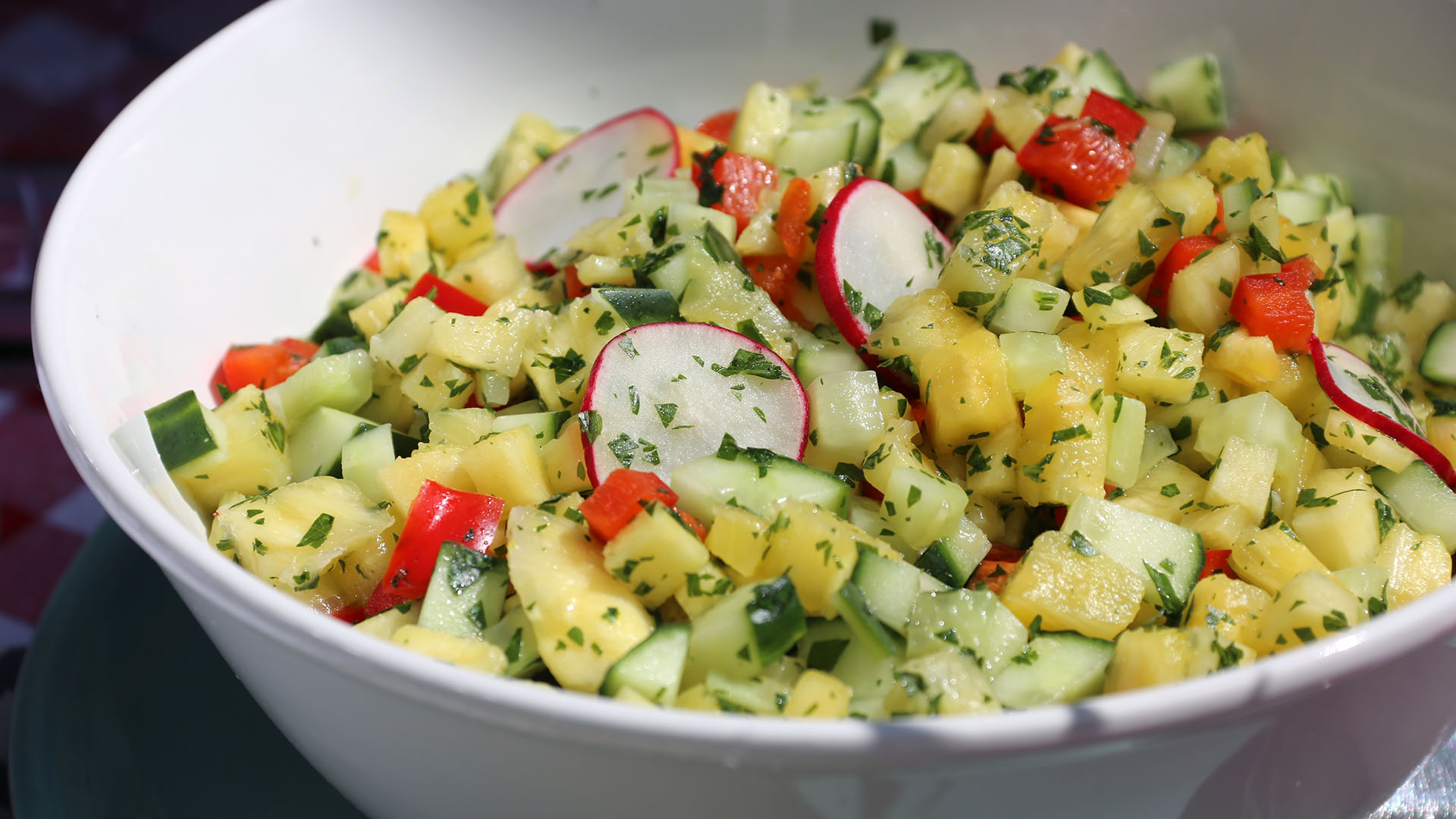 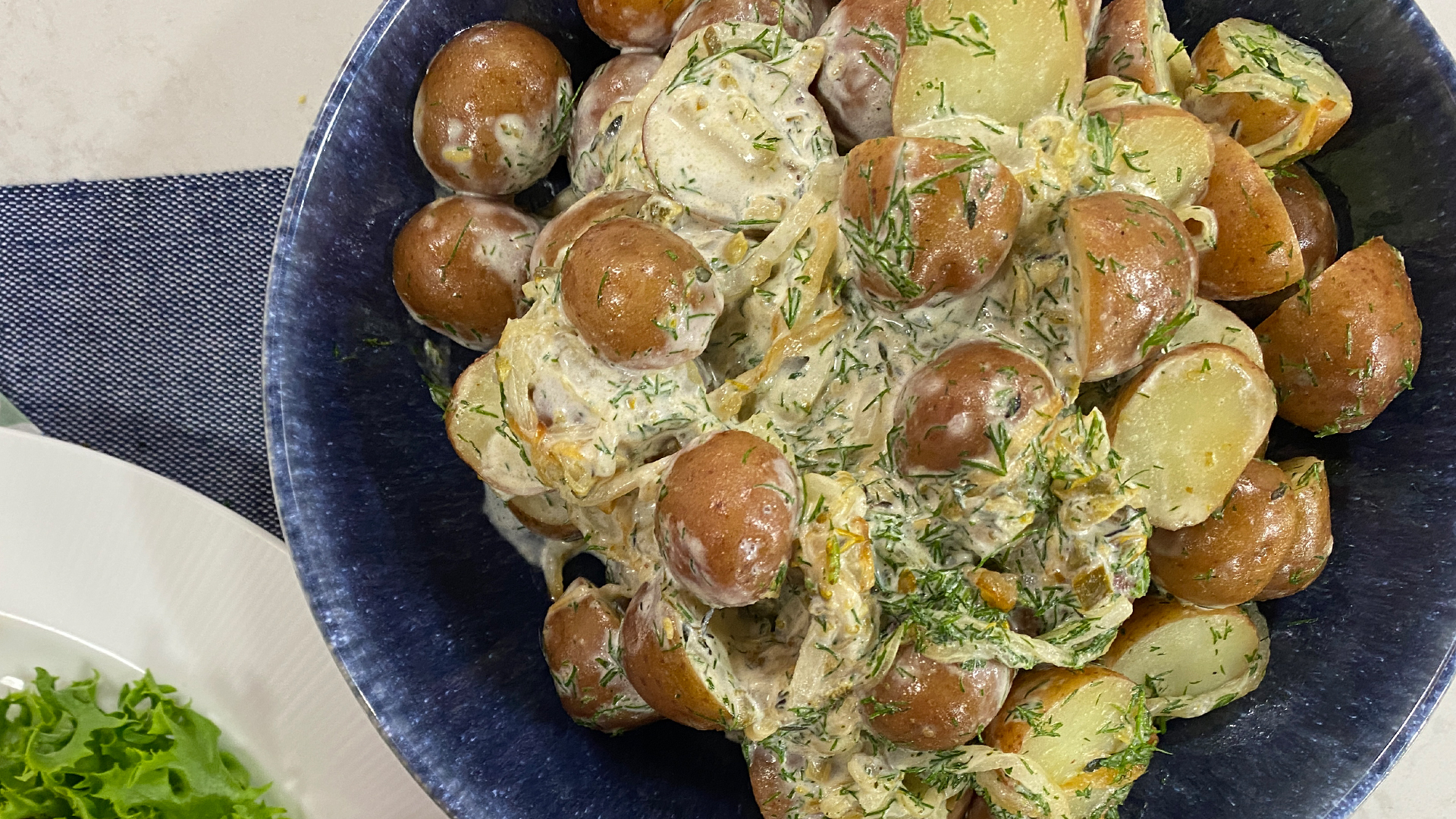