Plus, they dive into the heartfelt story of their new Pixar movie ‘Turning Red.’

With the release of Disney Pixar’s Turning Red, Domee Shi is the first woman to solo-direct a Pixar film in the studio’s 36-year history. Turning Red follows the story of a 13-year-old Canadian Chinese teen, Meilin Lee, through the awkward throes of puberty. Those awkward moments cause her to transform into a giant red panda anytime she feels overwhelmed by anger, lust or embarrassment.

Shi and Turning Red producer Lindsey Collins stopped by The Marilyn Denis Show to chat all about the important message they hope people get from the film. Watch the video clip to find out why this film is also a true love letter to Toronto. 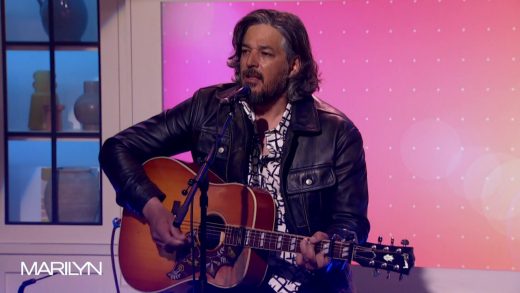 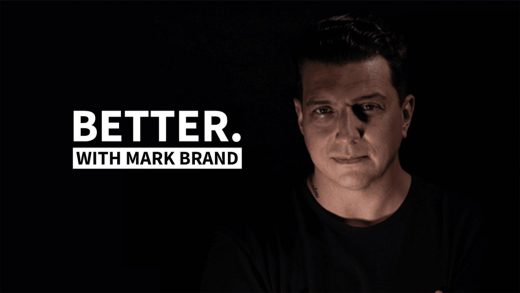 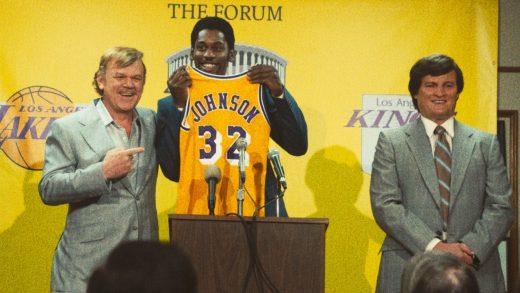