Johnny Reid has a big announcement

The singer-songwriter also tells us about his new music.

Johnny Reid has a lot to celebrate. Not only did he recently hit a major milestone with his wife—the pair just celebrated their 21st wedding anniversary—the six-time Juno Award-winning singer is hitting the stage again with brand new music.

His new album is called Love Someone—it’s a little bit of country, a little bit of rock and roll, and a whole lot of soul. It’s his first album in four years and it features 14 tracks, including one where his wife Jen made her singing debut.

Watch in the video clip above as Johnny tells us about his new music, what it’s like to play live again and, of course, shares an exciting announcement about touring. 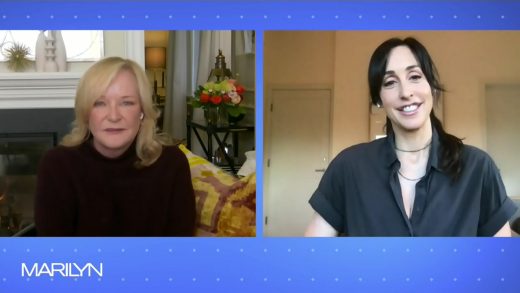 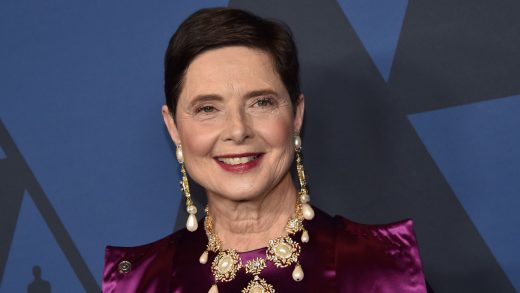