Everything you need to know about diabetes

Dr. Scott Gledhill explains what it is, common misconceptions and the latest treatments.

This year marks 100 years since the discovery of insulin, right here in Canada. Fredrick Banting first conceived the idea in 1920 when he came up with a theory that he could extract a molecule from a healthy pancreas and give it to a diabetic patient whose pancreas has stopped producing that protein. Banting convinced the University of Toronto to provide him with the necessary funding and laboratory access to pursue his theory. Along with his research assistant Charles Best, it took Banting two years to progress from laboratory development to animal models, and ultimately to human trials. The first human treatment, with what we now know as insulin, occurred on January 23, 1922. The results were immediate and nothing short of miraculous.

The discovery of insulin is directly responsible for saving millions of lives worldwide. Additionally, it put Canada, and specifically Toronto, on the map as a world leader in medical innovation and research, sparking crucial research investments and future medical breakthroughs. In 1923, the discovery earned Banting a Nobel Peace Prize in Medicine.

To honour the 100th anniversary of the discovery of insulin, Dr. Scott Gledhill breaks down the common misconceptions about diabetes, the difference between type 1 and type 2, and how to get the help and treatment you need.

Let's address some common misconceptions about diabetes. Most believe that diabetes is caused by the over-consumption of a high sugar diet and that by eliminating those kinds of foods, you can prevent it. Unfortunately, it's not that simple.

Diabetic patients often consume the same amount of sugar as non-diabetic. Many of the things we eat, such as carbs, cholesterol and fruits, are all converted into sugar by the body.

Diabetes is a condition in which the body loses its ability to control sugar levels in the blood. These individuals lose the ability to move sugar from the blood into the cells where it's needed to create energy and fuel the necessary cellular reactions to maintain optimal health. Insulin is the protein that allows the body to move sugar from our blood into our cells.

In Type 1 Diabetes, the pancreas stops making insulin altogether. This type requires insulin treatment immediately and usually occurs as a child or teenager, with some rare exceptions.

In Type 2 Diabetes, the pancreas still produces insulin, but it either fails to produce enough or the body has become resistant to it. This type usually occurs later in life and is initially treated with oral medications and weight loss.

Another common misconception is that all diabetic patients are overweight. Being overweight will reduce the effectiveness of insulin and increase the likelihood of diabetes, but there are many type 2 diabetics that are at their ideal weight. For those patients who are overweight, weight loss can help regain some of the insulin effectiveness and improve blood sugar control. It's worth noting that there are some relatively new weight loss medications that are being used with impressive results. Talk to your doctor about these options if you're concerned about your weight as a risk factor.

Treatment with insulin has evolved tremendously over the 100 years since its discovery and it continues to become easier, safer and more effective.  Unfortunately, many diabetic patients are still reluctant to start insulin treatment due to the many misunderstandings around the disease. Patients are often overly concerned about weight gain, low blood sugar episodes, or fear of needles. A recent study confirmed that over 25% of patients initially declined insulin when they were first advised to start. This delay can have a negative impact on your long-term health.

There are well-trained diabetic educators whose sole purpose is to help you understand it, train you on how to monitor your blood sugar and use insulin effectively and safely.

Insulin comes in both short-acting and long-acting versions. Both are now available in easily adjustable autoinjectors that make giving yourself insulin as simple as pushing a button. There are even small wearable devices that can constantly monitor your blood sugar levels, warn you if they get too low, and automatically provide insulin as you need it, without any additional needles. 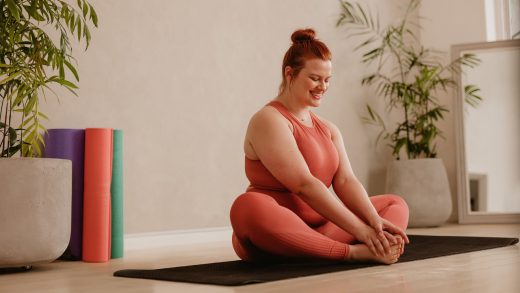 health Here’s the difference between SIT and HIIT 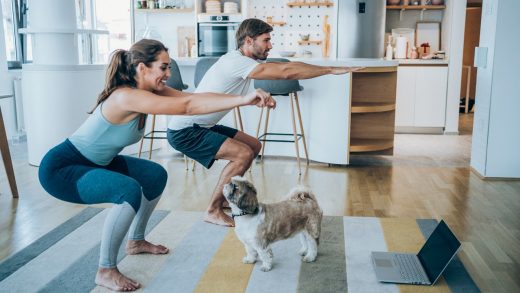 health Common fitness form mistakes and how to correct them 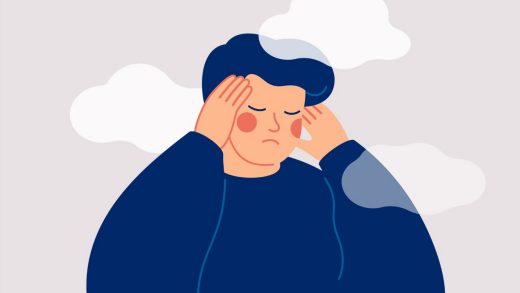 health How to stop brain fog in its tracks