Finding the right bra for your body type isn't as hard as you think.

Wearing an uncomfortable bra is never fun. With so many stories, styles and options, it can be hard to know what bra is the right fit for you. Underwear expert Kimmay Caldwell helps out two women by giving them the bra of their dreams.

The nursing/maternity bras featured in this segment: 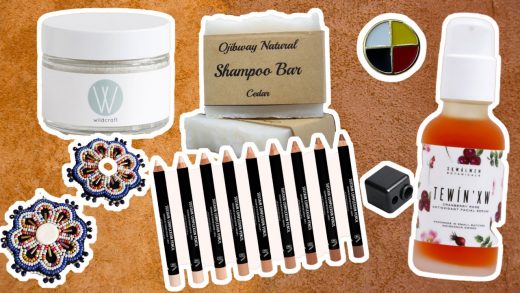 style Fall in love with these Indigenous beauty and style brands 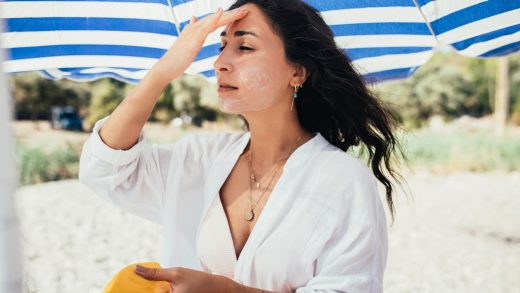 style Get your skin summer-ready with these expert tips 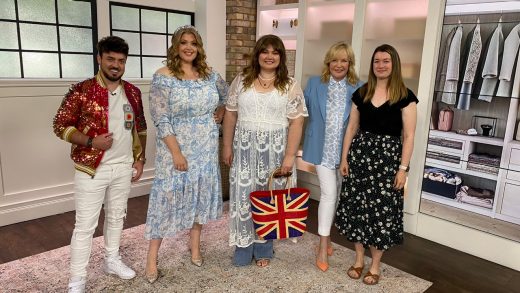