Ludacris talks music, ‘Fast & Furious’, and the challenges of being a dad

The star reflected on his incredible career and shared what to expect from his upcoming kids show.
The Social

You know him for his chart-topping hits and his role in the blockbuster Fast & Furious franchise - Ludacris is here! The multi-platinum selling artist and three-time Grammy winner joined The Social to discuss his next venture - one that might be surprising to some. Ludacris is taking on the role of creator and executive producer of Karma's World, an animated show that covers issues like identity, female empowerment and body positivity. In fact, it's inspired by his own daughter, Karma!

The star reflected on his incredible music career, the challenges of being a dad to four daughters, and of course the mega-hit Fast & Furious series. Check out our conversation with him in the video above! 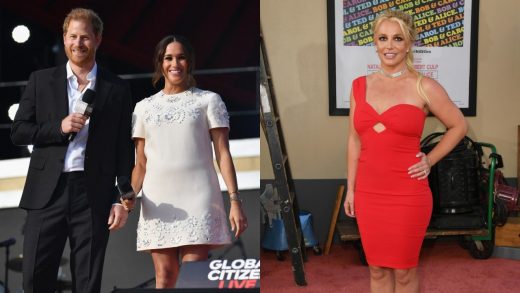 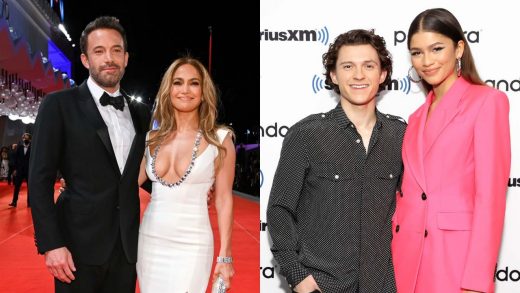 entertainment These were the biggest celeb hookups of 2021 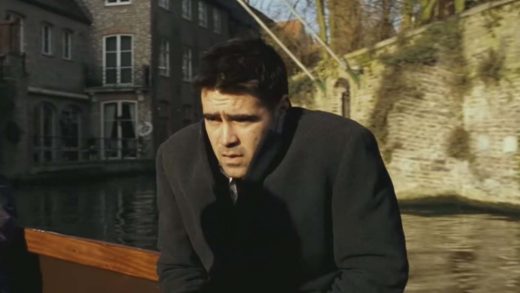