As classically Canadian as it gets!

The butter tarts should be stored in the fridge, but are best served at room temperature. The tarts can be stored chilled for up to three days. 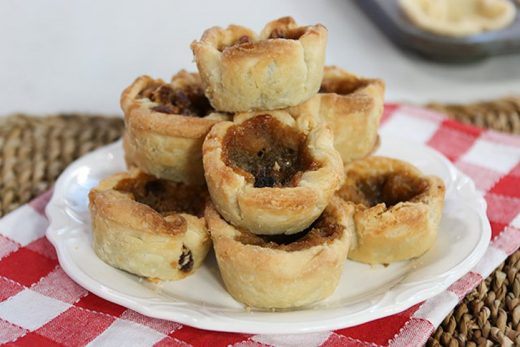 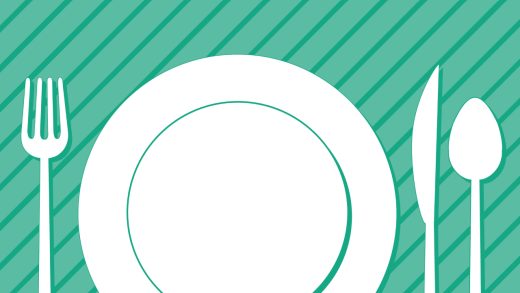 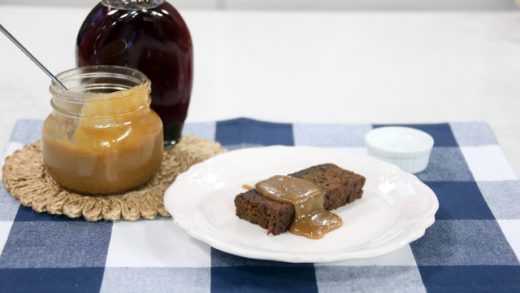 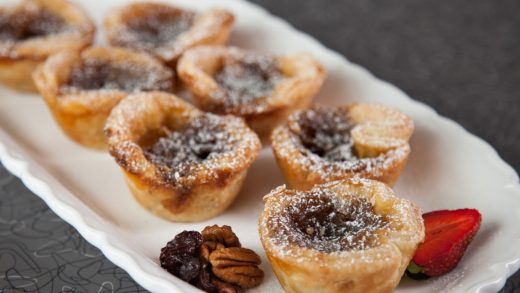 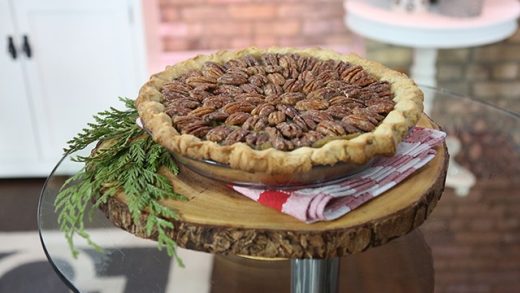 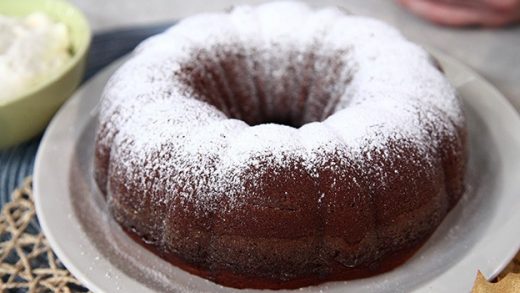