In so many cultures around the world, the combination of rice and a legume is a staple dish because it’s accessible, inexpensive, filling, and very nutritious. In fact, from a scientific standpoint the combination of these ingredients forms a complete plant-based protein that is easily digested and full of fibre and other nutrients, depending on the type of rice and legume chosen. In India, this combination is called “kitchari” (pronounced kich-a-ree) and is a traditional dish in almost every home dating back to ancient times. It’s made of white basmati rice and split yellow mung beans (“split yellow dal” on some packages) cooked to a porridge-like consistency with ginger and spices. While kitchari can be served on any day in an Indian household, it’s considered a detox food for those practicing Ayurveda as it gives simple, easy-to-digest sustenance during spiritual cleanses, and is fortified with vegetables according to one’s dosha. It’s also used to nourish babies, the elderly, and the sick, and is spiced according to the needs of the person being served. For example, if the kitchari is for an everyday meal it can be spiced more heavily; but for someone who’s unwell you’d stick to the simpler seasoning outlined below in my recipe. 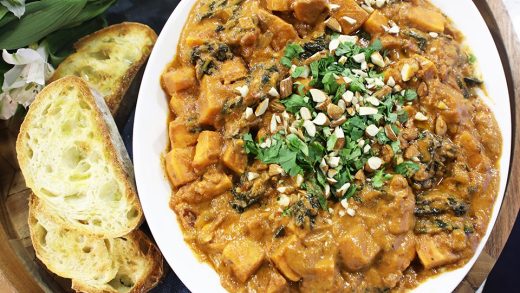 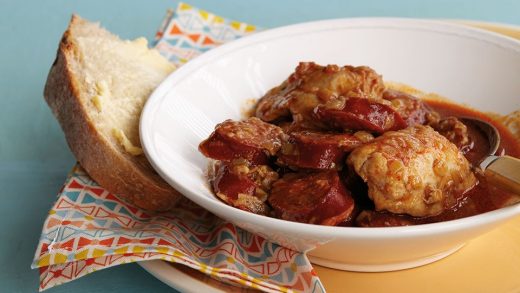 your morning Goan chicken and chorizo stew By Anjum Anand 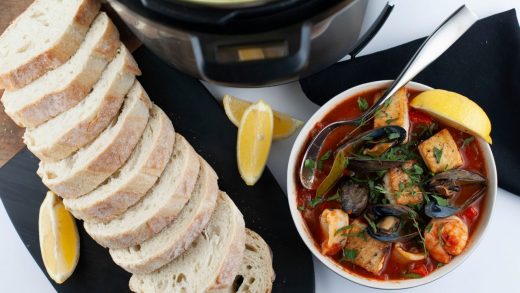 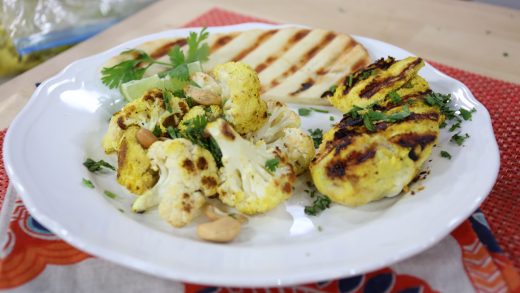 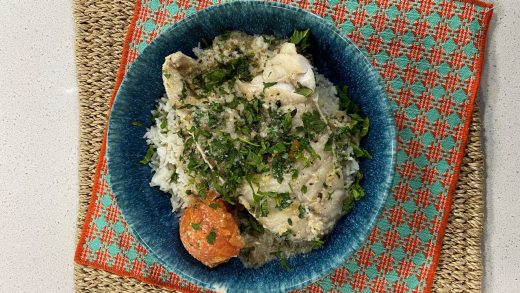 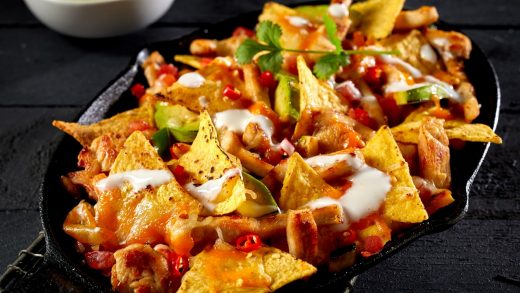