STORING: I think the peppers are best the day they’re made, but if you have leftovers, refrigerate them — they’ll be soft but still tasty a day later. 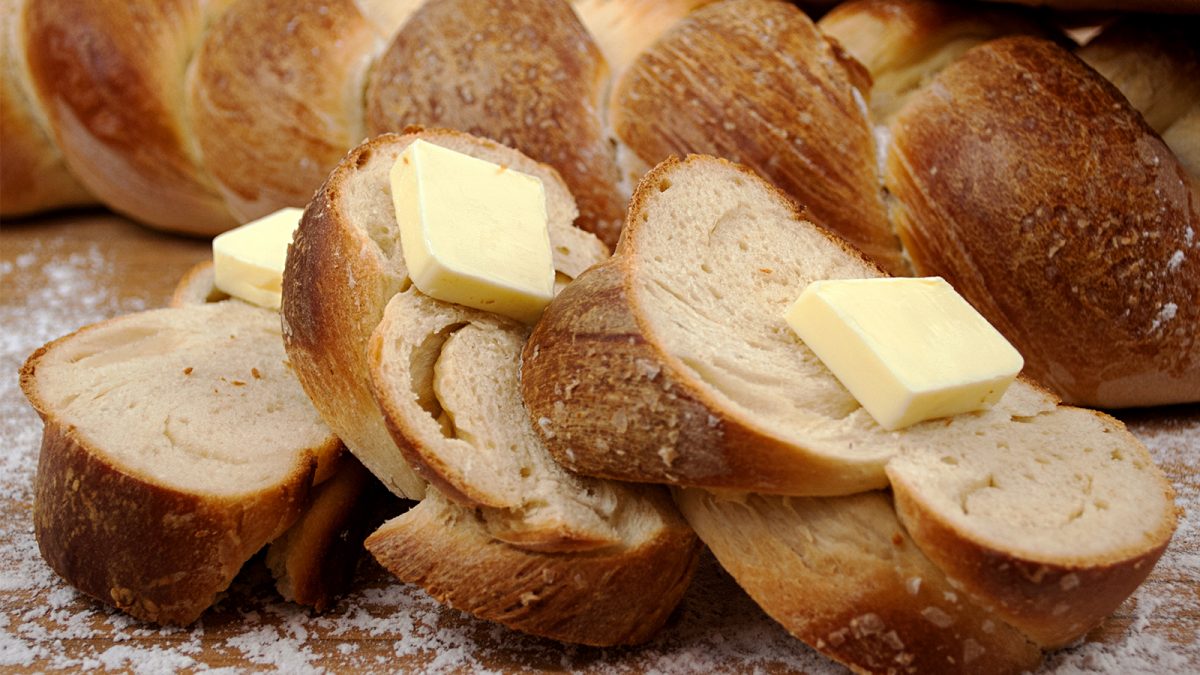 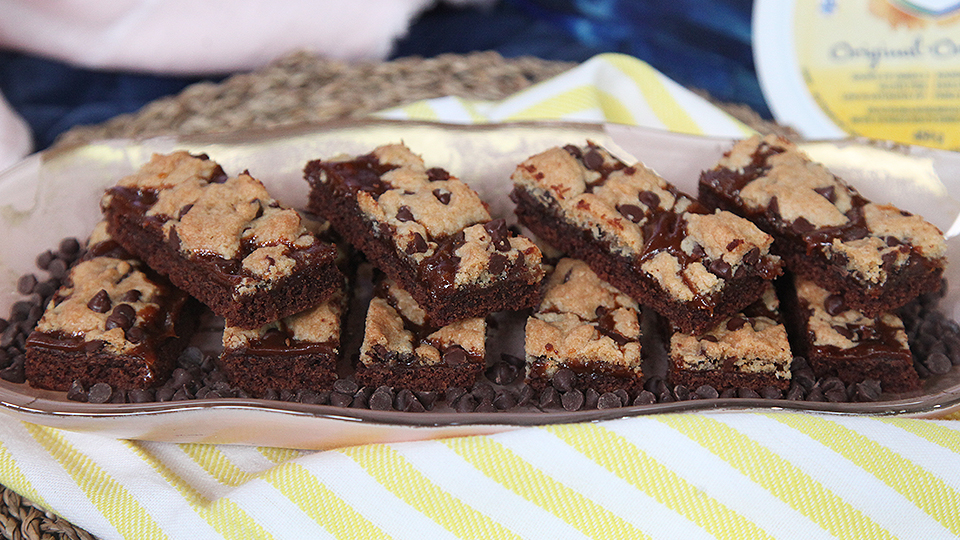 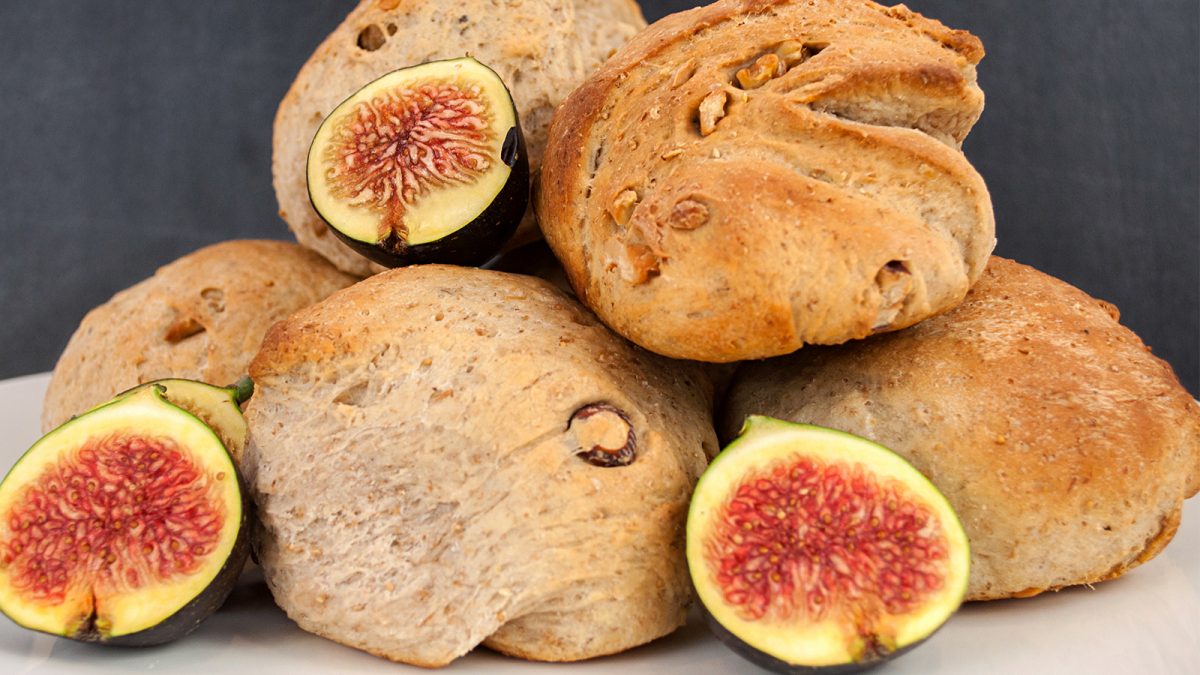 Figgy buns with hazelnuts and walnuts By Desiree Nielson