This portable aromatic jar of goodness is a real-time saver, as you can make it on the weekend and enjoy it during the week. Made with coconut, chia seeds and honey, this on-the-go breakfast is packed full of flavour and nutrients so you can feel good about eating this and serving it to your family.

TIP: If you prefer a higher carb option and enjoy gluten-free grains, you can swap the coconut for rolled quinoa, millet or buckwheat flakes.

TIP: For a no sugar added option, use pure monk fruit extract or stevia.

TIP: For a vegan option, omit the honey. 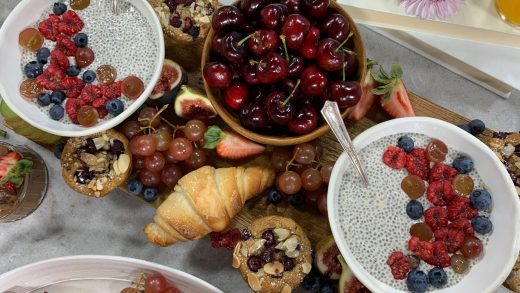 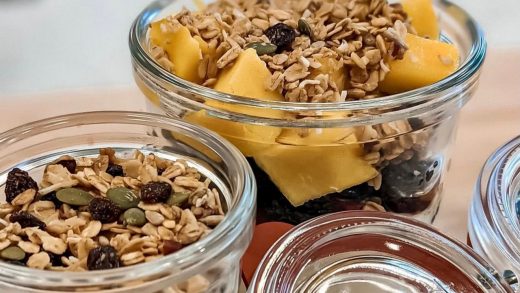 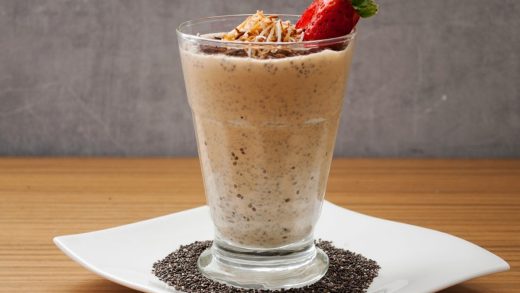 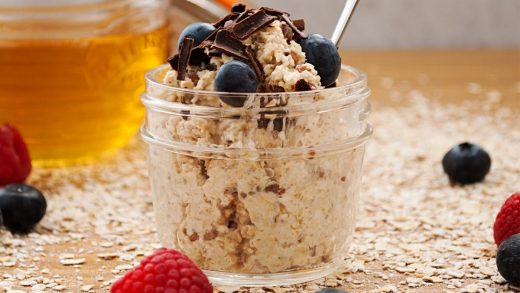 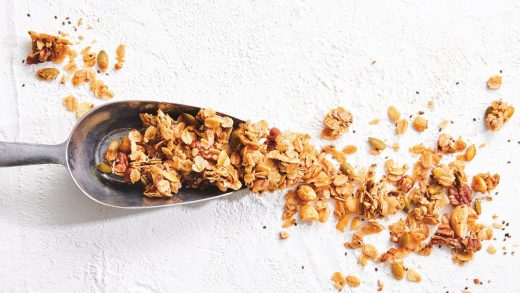 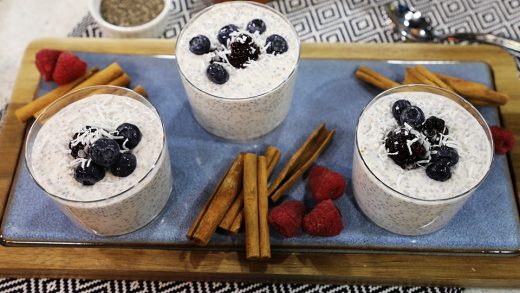 your morning Chia pudding By Your Morning